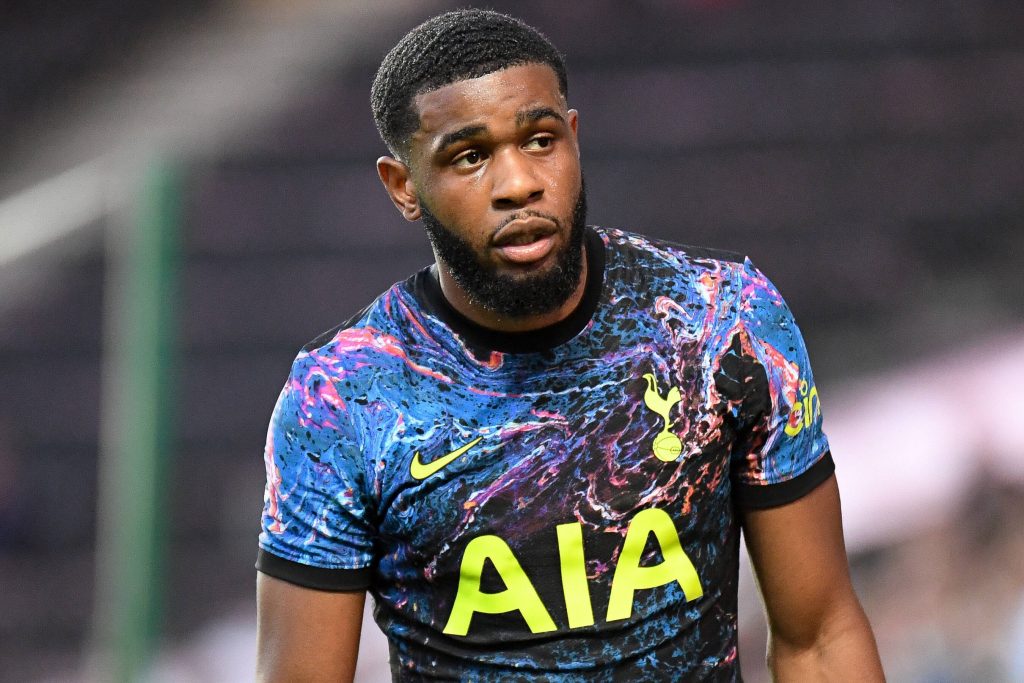 Newcastle United are looking to bring in a few players on the deadline day, with Steve Bruce desperate to bolster his squad.

According to EuroSport, the Magpies are looking to sign Cameron Carter-Vickers from Tottenham Hotspur before the transfer window closes.

The 23-year-old made his senior debut for Spurs after progressing from the club’s youth academy in 2016.

He has made only five appearances for the north London club and is yet to play in the Premier League.

The United States international has played for Sheffield United, Ipswich Town, Swansea City, Stoke City, Luton Town and Bournemouth on loans. Spurs are now looking to get rid of him permanently.

The Magpies will reportedly be ‘making a move’ for Carter-Vickers in the final few hours of the transfer window, although it is not clear whether it will be a loan or permanent move.

Sky Sports have reported that Celtic have made an approach to sign the defender on loan, but Spurs are only interested in offloading him permanently.

Carter-Vickers is not in Nuno Espirito Santo’s first-team plans.

He needs to move away from Spurs to play regularly rather than waste his talent moving from one club to another on loan.

A move to Newcastle or Celtic would be brilliant for him, but whether they can complete a deal before tonight’s deadline is a big question.

Read: Ryan Sessegnon has an uncertain future at Tottenham.