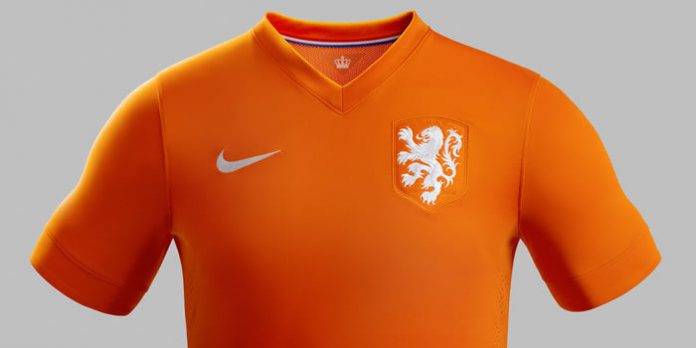 Holland had a superb tournament of last, finishing second only to Spain in the 2010 World Cup in South Africa, with a last grasp Andres Iniesta goal finishing off the Dutch during extra-time in Johannesburg.

It was a close fought match in South Africa, with Arjen Robben spurning a fantastic chance to win the final in the 90, having been through on goal with only Iker Casillas to beat.

It was not to be though, and the Netherlands have come a long way since that devastating night four years ago; but not in a good way.

Despite being under the tutelage of incoming Manchester United boss Louis van Gaal, and having comfortably negotiated the qualifying rounds, the Dutch squad looks decidedly short on standout quality, with only a handful of proven stars at the 62-year-old’s disposal.

The situation was worsened by the injury to Roma’s Kevin Strootman, with the dynamic midfield man ruled out of the tournament. Van Gaal is now considering moving away from his favoured 4-3-3 to a more defensive 5-3-2 formation, as was seen in the 1-1 draw with Peru this month.

The pressure will be on attacking duo Robben and captain Robin van Persie to provide the goods, with the previously unfavoured Wesley Sneijder to provide the ammunition from the midfield.

With Spain, Chile and Australia awaiting Van Gaal’s side in Group B, Holland will have a tough time negotiating their way out, with South Africa’s successes a decidedly tough ask to emulate. 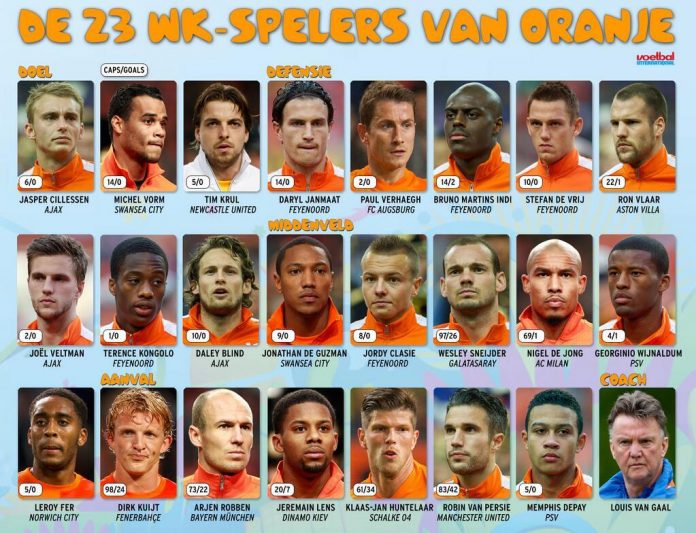