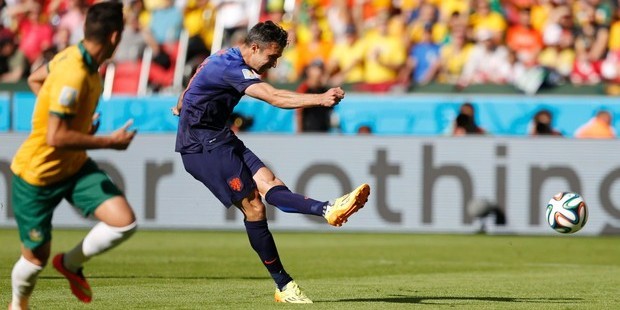 The Netherlands will take on Mexico in the third Last 16 clash of the 2014 World Cup on Sunday, with the return of Robin van Persie for the Dutch the big talking point in the pre-match buildup. 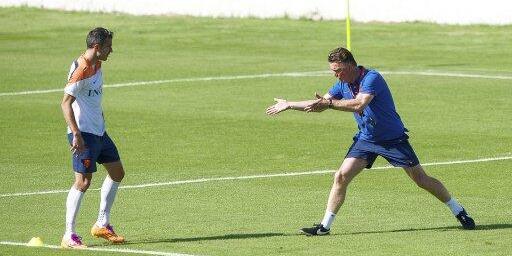 Van Persie, 30, hit three goals in his opening two games in Group B, but missed the last match against Australia through suspension (not that they missed him too much), and his presence against Mexico in Fortaleza could well swing the tie in the favour of Louis van Gaal’s side.

Mexico were excellent during their own group stage adventure, holding hosts Brazil to a respectable 0-0 draw, and comfortably beating the fancied Croatians to book their spot in the second round. 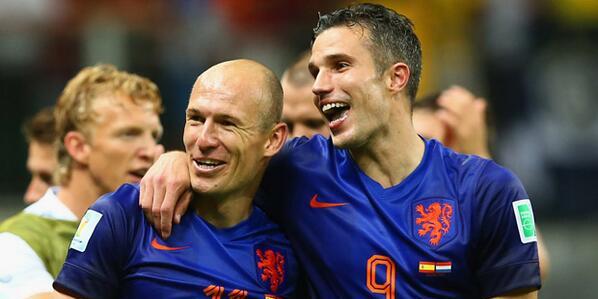 Defender Bruno Martins Indi is available, having missed the 2-0 win over Chile last week through injury.

Van Persie is back after a one-game suspension, and will be looking to make up for lost time, with Colombia’s James Rodriguez stretching ahead of the top scorers list yesterday with a brilliant brace.

Jose Juan Vazquez is suspended, and should be replaced by former Fulham defender Carlos Salcido.

Manager Miguel Herrera has no new injury concerns, and has a practically full complement of players to choose from, with his side looking to reach the last eight for the third time in their history.

RVP and the sensational Arjen Robben are on red hot form, and while I expect the Mexicans to score, the Dutch may just have too much firepower for the Central Americans.