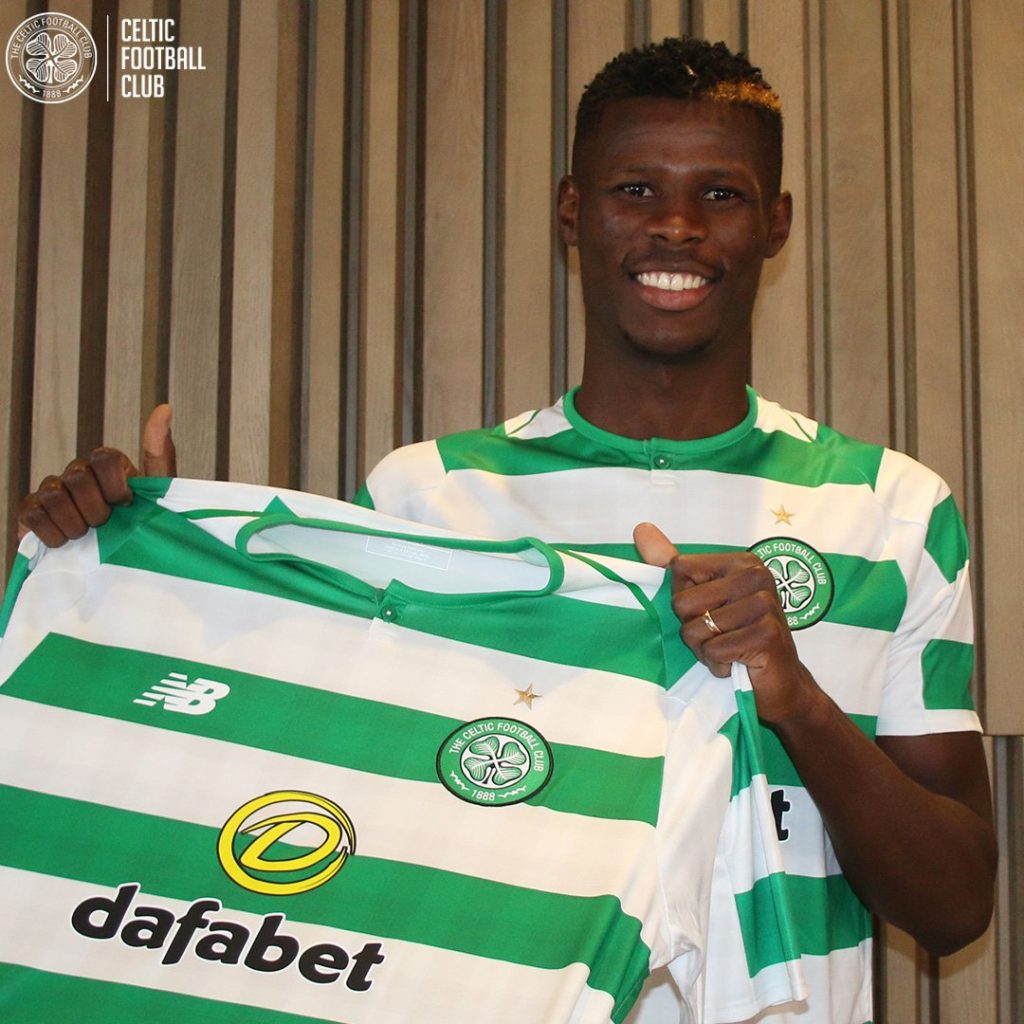 Celtic picked up a comfortable win over Hearts at the weekend and Neil Lennon was very impressed with Vakoun Issouf Bayo.

The 22-year-old was handed a rare start against Hearts and he managed to score a fantastic brace for his side.

Bayo joined Celtic earlier this year but he hasn’t had too many chances.

The Ivorian grabbed his opportunity with both hands yesterday and he will be hoping to build on it now.

Edouard is the first choice striker for Celtic but Bayo could prove to be a vital option for Lennon from the bench or as an alternative.

He can partner Edouard in the attack as well.

The 22-year-old scored consistently in Slovakia and he has the talent to shine in Scotland as well.

It will be interesting to see if he is given more first team chances now.

Speaking to the club’s media after the game Lennon revealed that he was delighted with the striker’s performance and Bayo excelled in the game.

He said: “He can be absolutely delighted with his performance. He’s had to be patient. Edouard has a bit of a hand injury but Bayo had a chance to show what he’s got and he excelled.”

The player will be delighted to hear these comments from his manager.