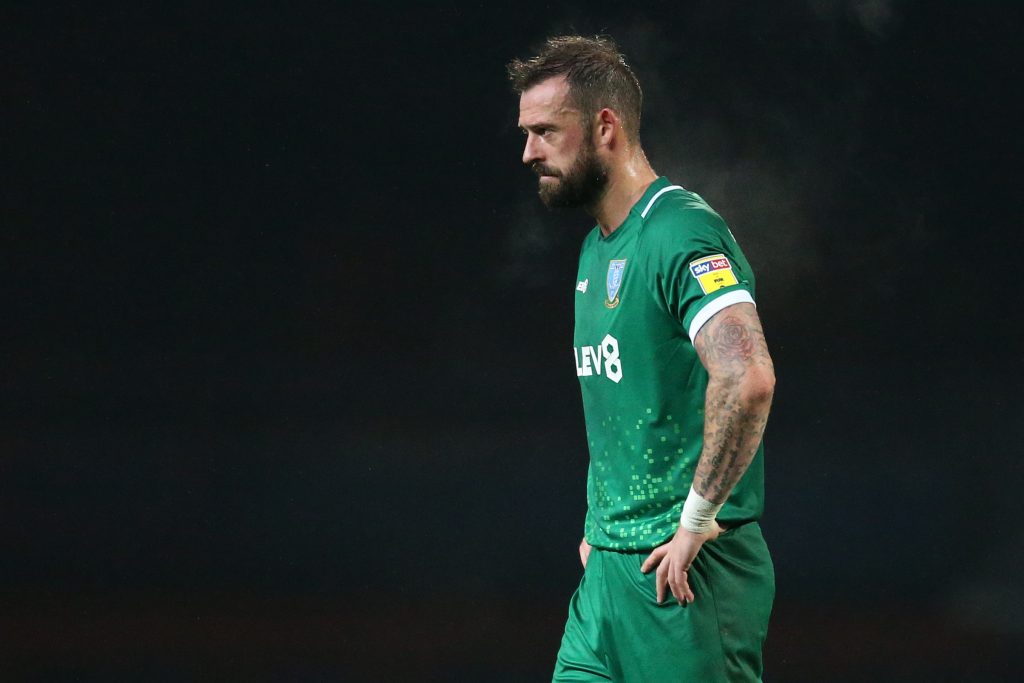 Celtic manager Neil Lennon has confirmed that the club is in talks to sign Steven Fletcher on a free transfer.

The Celtic manager said (quotes h/t Daily Record): “We’re in talks with his (Fletcher) representatives but nothing’s confirmed one way or another.

“We’re linked with a few (strikers) so it’s obviously an area we want to add in. We’re spinning a few plates so if we can get a quality one in it’ll help us.

“We’ve got good strikers in the building already but it’d be really good to add another one, just for squad depth and competition.”

Fletcher is out of contract right now and he would be a decent addition to Celtic’s attack. The Hoops need to add more depth to the position and the experienced striker would be ideal.

He managed to score 13 goals in the Championship this past season and he has a lot to offer at this level. He could partner Edouard in the attack this season or play as his backup.

Lennon needs someone who can change games from the bench and Fletcher has the quality and the experience to do just that.

The 33-year-old Scottish forward could prove to be very useful for the Hoops this season.

It will be interesting to see if the Scottish champions manage to secure his services in the coming weeks now. On a free transfer, his signing should be a no-brainer for the Hoops.

It will allow them to invest their funds in the other areas of the squad and strengthen the side further.

Celtic have been linked with the likes of Albian Ajeti and Ivan Toney in the recent weeks as well.