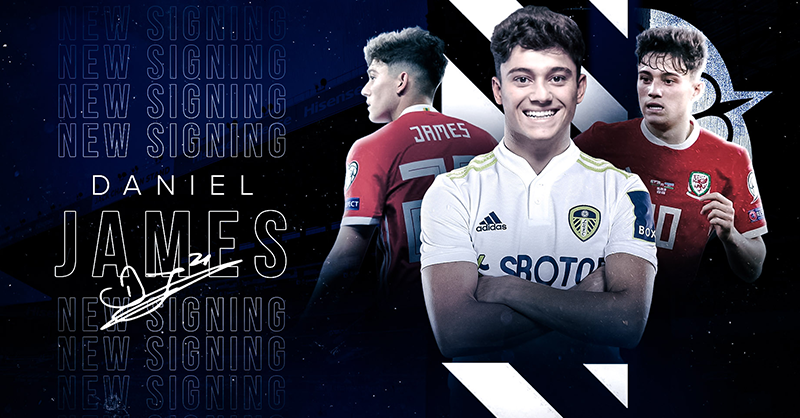 The 23-year-old winger has joined on an undisclosed fee, however, BBC Sport claim the Whites have paid around £25 million for his signature.

The Wales winger has signed a five-year contract at Elland Road. He took to social networking site Instagram to share his reaction after completing his move.

Liverpool right-back Neco Williams, his national team-mate at Wales, has reacted to his post, and has wished him good luck. 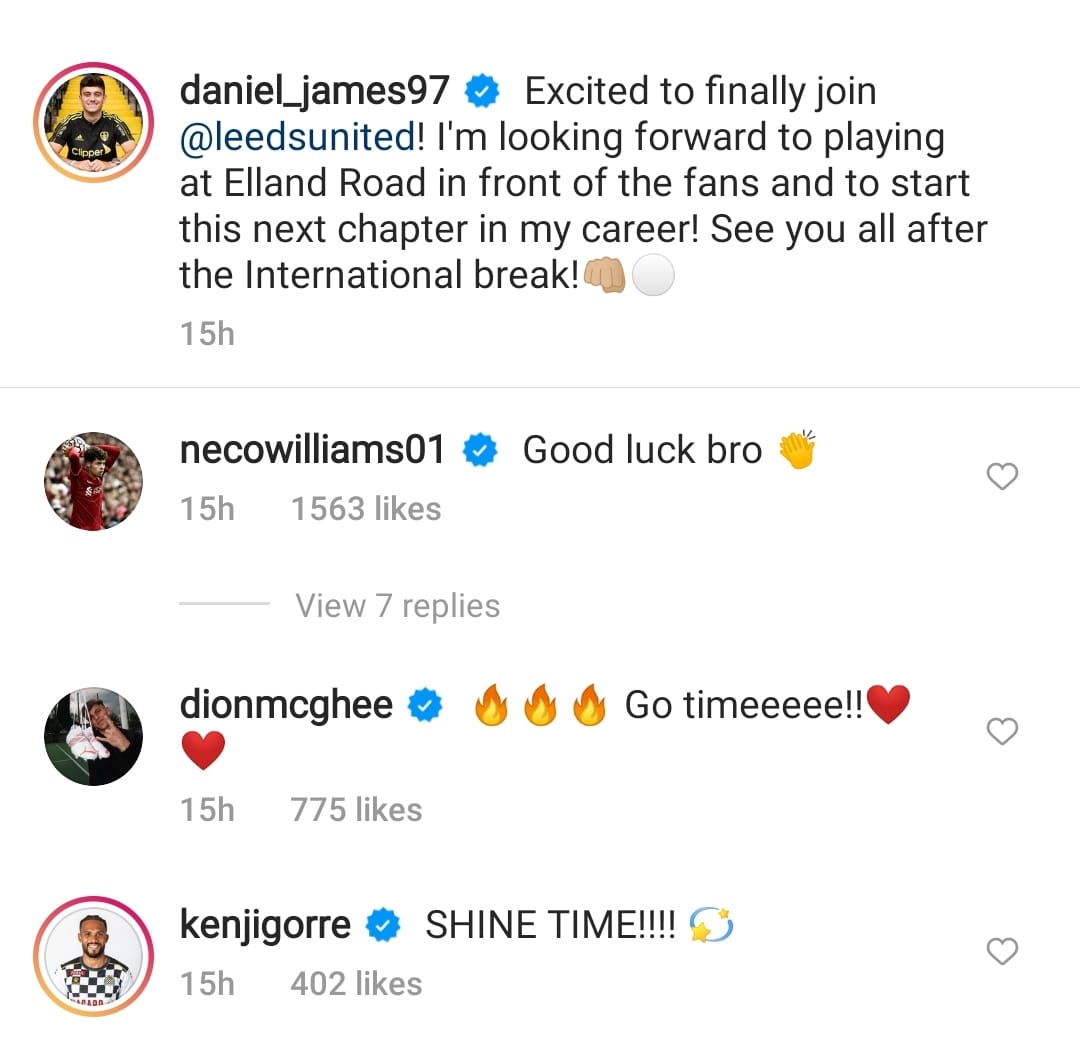 James nearly joined Leeds two years back on the final day of the January transfer window, but the deal didn’t materialise at that time. He went on to join Manchester United in the summer of 2019 for a fee of around £15 million.

The highly exciting right-winger scored nine goals in 74 appearances for the Red Devils, the last of which was in Sunday’s 1-0 win at Wolves.

James was targeted by a host of clubs including Everton, Crystal Palace and Brighton this summer, but Ole Gunnar Solskjaer wanted to keep him at the club.

However, following the arrivals of Jadon Sancho and Cristiano Ronaldo, the club felt a move away from Old Trafford would be the right step for his career. Marcelo Bielsa is a big fan of the player, and Leeds pounced on the opportunity before other suitors.

James has 24 caps for Wales and is part of the squad that will play Finland in an international friendly on Wednesday. He became the eighth signing of the summer for Leeds and will wear the number 20 shirt.

Read: Celtic fans react to the arrival of Cameron Carter-Vickers