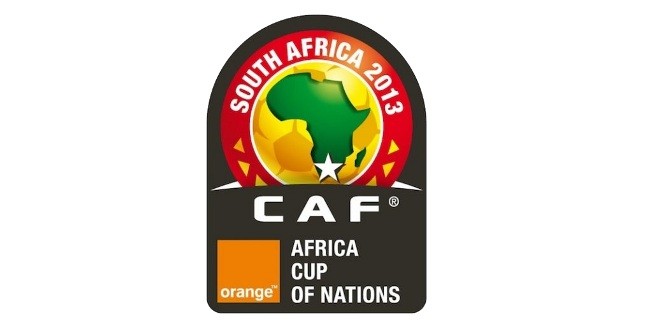 The African Cup of Nations has kicked off and even though Nigeria, Ghana, Ivory Coast, etc. are being touted as the usual favourites. But the nature of the competition is such that any of the participants can pull off a shock win.

Zambia shocked the world when they won their first ACN title last year as they hurdled past the two of the favourites mentioned above.

In an attempt to capture the nature of African Cup of Nations, Puma organised interviews with some of the star players from Africa. Moreover, they revealed the footages of the pre-tournament activities of the Ghana and Ivory Coast internationals.

The Nature of African Cup of Nations

Football stars from Ivory Coast and Ghana talk about the ACN, what makes it so unique and what football means to the people of Africa.

The Ghana national team prepares for their friendly match againt Egypt in Abu Dhabi. The players show great motivation and unity among themselves in the bus and in the dressing room as well.

The Ghanaian players warm up to a training and skills session in an open training session in Abu Dhabi.

In an exclusive interview, Yaya Toure expresses his feelings about the African Cup of Nations, his memories and his thoughts on what makes this cup so special.

All matches of the 2013 African Cup of Nations are to be held in South Africa.

There are five stadiums selected for this tournament. They are: