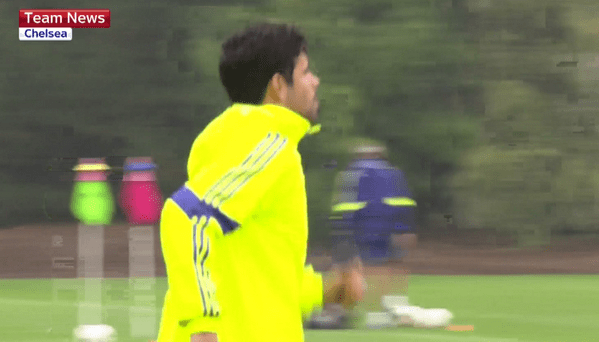 Spain national team head coach Vicente del Bosque says he will be “stubborn” when it comes to calling up Chelsea striker Diego Costa for international duty.

Diego Costa has missed Chelsea’s last four games in all competitions after returning frmo the international break with a hamstring injury. The 26-year old is expected to return to face Queens Park Rangers this weekend.

Mourinho had tried persuading del Bosque to rest Costa for Spain’s Euro 2016 qualifiers against Slovakia and Luxembourg earlier this month.

ESPN have quoted Vicent del Bosque via the DPA Agency as saying:

“We have not had luck with Diego. He did not arrive at the best moment, nor did the injuries he had help him. But in some things we are very flexible and in others stubborn. And in this we are stubborn.

“I do not know if we are correct or mistaken. But in these moments if we had not brought Costa into the national team, for sure we would have been criticised for not having done so.”

Diego Costa has made a massive impact in the Premier League since arriving from Atlético Madrid for £32 million over the summer, scoring nine goals in his first seven Premier League appearances.

However, he has had a frustrating time with Spain since selecting his adopted country over his country of birth, Spain. He had a very poor World Cup before scoring in his seventh cap, against the minnows of Luxembourg earlier this month.

Spain face Belarus next on Friday 15 November in a Euro 2016 qualifier before a friendly against world champions Germany on Tuesday 18 November.