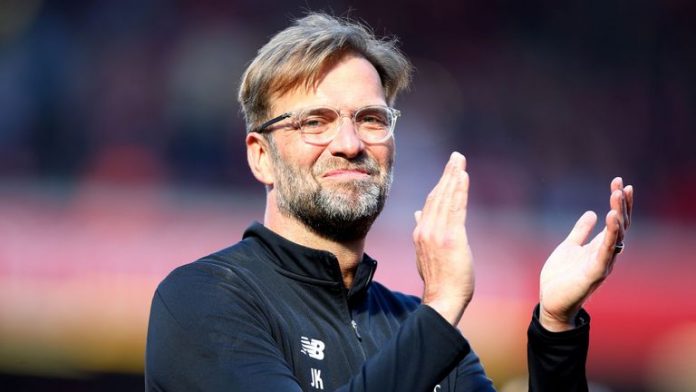 Liverpool kick-off the defence of the Champions League trophy with a tricky-looking tie at Napoli on Tuesday.

The Reds are favourites to win Group E, but they will need to be wary of the threat posed by the Serie A side.

The two sides met in the group stage last season, with each recording a 1-0 victory in their respective home fixture.

Jurgen Klopp’s team were unconvincing during the opening stage last term, but upped their game when the knockout rounds began.

Liverpool head into the game full of confidence after winning all five matches in the Premier League this season.

However, Napoli have been in decent form in Italy and are fancied to snatch at least a point this evening.