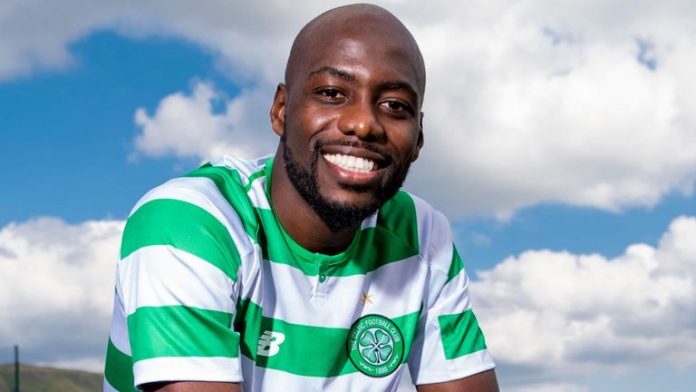 Youssouf Mulumbu has an uncertain future at Celtic due to a lack of playing time under Brendan Rodgers this season. He was signed from Kilmarnock on a free transfer at the end of August but hasn’t managed to hold down a starting place and could be on his way out of Parkhead in January as a result.

The 31-year-old has made only three appearances in all competitions for the Hoops this season, the last of which came all the way back in November. Mulumbu finds himself behind the likes of Olivier Ntcham, Scott Brown, Ryan Christie, Tom Rogic and Callum McGregor.

Mulumbu has spent the majority of the campaign failing to make the matchday squad or being an unused substitute on a handful of occasions. Rodgers has reportedly allowed the midfielder to leave in January if he can find himself a new club, so a move could be on the cards before the winter transfer window closes.

It’s unknown which clubs are currently keen on his signature, but Mulumbu shouldn’t be short of interest given he’s played for Paris Saint-Germain, West Bromwich Albion and Norwich City among other outfits. He’ll nevertheless go down as a poor Rodgers signing due to the lack of activity this season.