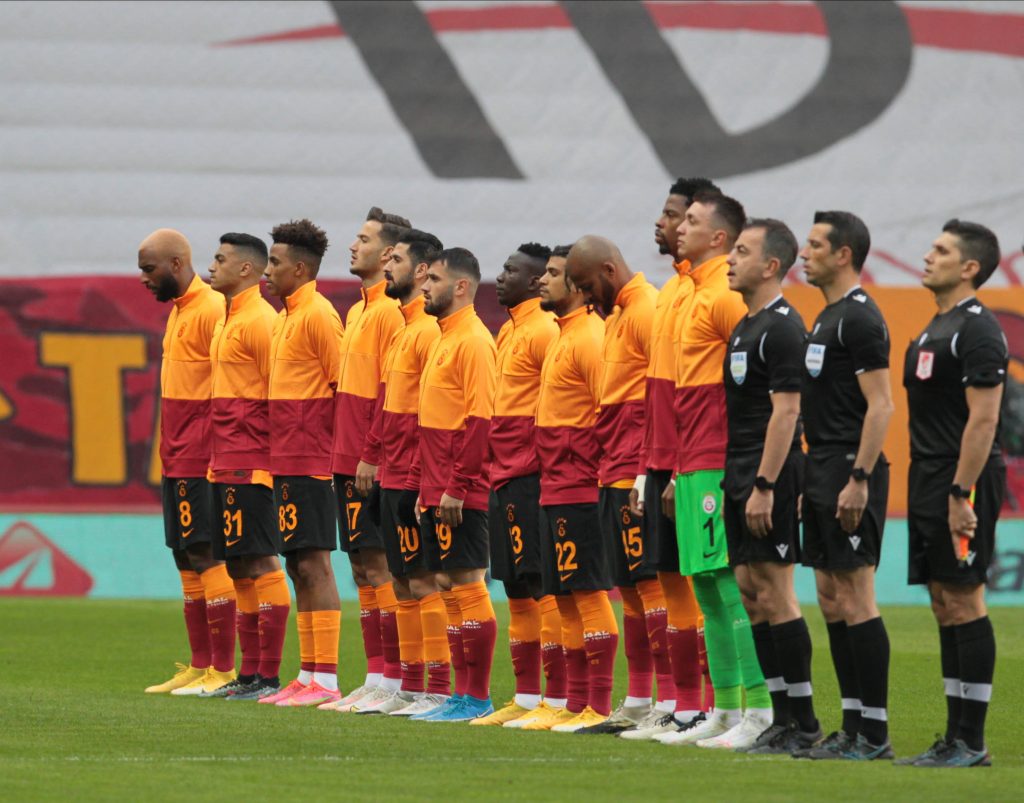 After a nervy start, Galatasaray got a comfortable win that keeps them alive in the race to become Süper Lig champions once again.

A Kerem Akturkoglu hat-trick saw Galatasaray come away with all three points, beating Goztepe 3-1 to pile the pressure on second-placed Fenerbahce, having played the same number of games.

Anything less than a win for the Lions would have given them an even tougher task to try and gain a Champions League spot.

However, the pressure has now bounced back on to Fenerbahce, who play away to Istanbul Basaksehir on Sunday evening.

Speaking after the game to Galatasary.org, Kerem insisted it was important that the team got the win: “For me, it was a match full of emotions. We fell behind, but as a team we showed a good performance and won playing beautiful football. We needed to win as we haven’t done in three weeks.

“I scored three goals, and this match was perfect for me. It’s a different feeling for me. I will forever cherish this match ball – it means a lot for me.”

With seven games left to go in a season that has seen first place change several times, it seems as though this league will go down to the wire in a battle between the top three in Turkey.

But if Galatasaray continue with these type of performances, they won’t give up the chance to win their 22nd Süper Lig title and their first in two years without a fight.