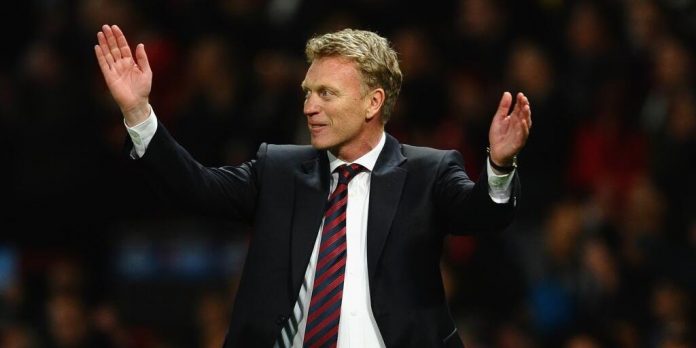 Manchester United progressed to the Champions League quarter finals on Wednesday with the Red Devils overcoming a two goal deficit with a stunning 3-0 win over Olympiakos. 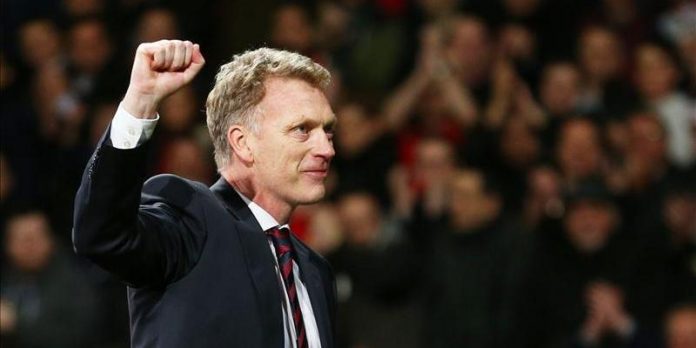 But despite United’s heroics, calls for manager David Moyes to get the sack have refused to abate, with Twitter still awash with ‘Moyes Out’ posts.

Robin van Persie’s superb hat-trick gave his side the perfect response to the humiliating 3-0 home defeat to arch rivals Liverpool, but it is still not enough for some of the United fans, who still want Moyes sacked despite guiding them to the Champions League’s last eight, against all the odds.

Check out some of the best tweets concerning Moyes and last night’s win:

Still want moyes to be sacked!!!!

Looks like Moyes wont be getting sacked in the morning + all the moaning united fans seem to have disappeared. Fickle football at its finest — niall kissick (@niallkissick) March 19, 2014

If Moyes did get sacked I wouldn’t mind seeing Louis van Gaal replace him seeming as he wants to manage a top team in England!

Moyes is still getting sacked

As a Liverpool fan am happy that Man Utd won, thank god Moyes won’t get sacked.

What do you think? Should Moyes be sacked for the terrible domestic season, or should he be given time? Let me know in the comments below…