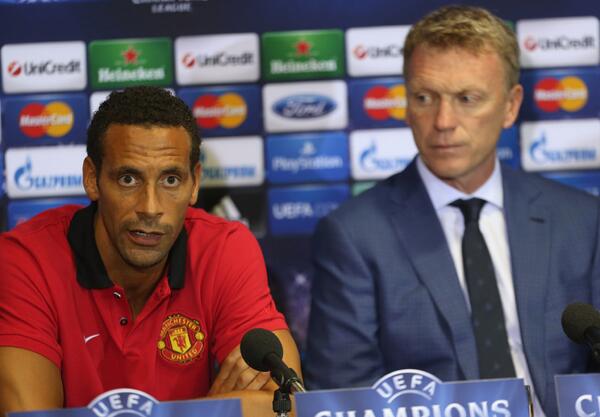 Moyes said: “We’ve got a leading team from Germany and Spain to play, and have to go to Donetsk to play Shakhtar. It’s a tough group.”

“I’m always amazed at the atmosphere on big Champions League nights. I want to do everything  I can to win it.”

The 18-year-old impressed everyone in Manchester United’s pre-season tour of Asia and produced a fine cameo performance against Crystal Palace on Saturday.

Moyes said today that the club is confident Januzaj will commit his future at Old Trafford, by signing a five-year-contract. When asked whether he feels confident the young Belgian will sign a new contract, the former Everton boss replied “yes”.

Moyes further explains his decision of not including the youngster on the Champions League A list. He said that if the player is included on the A list at any point, he’ll never be able to feature for the U19 Champions League side.

Further he gave an update on Shinji Kagawa’s health, saying the Japanese star is feeling bit better at the moment. He added: “He has a bit of flu. He did some work yesterday and a little bit today.”