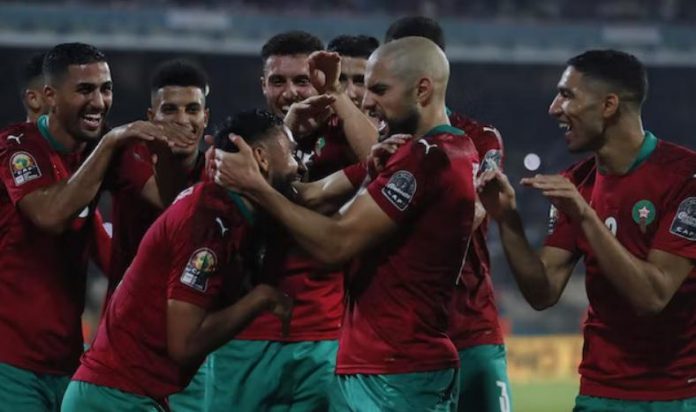 The Africa Cup of Nations knockout phases begin in Morocco in the coming days, with Morocco meeting Malawi at the Stade Ahmadou Ahidjo on Tuesday.

If you’re willing to watch Morocco vs Malawi in the African Cup of Nations, bet365 has got you covered.

If you are a new user, you can register an account with bet365 and watch Morocco vs Malawi live stream. To watch the live stream, you must have either a funded account or have placed a bet within the past 24 hours prior to the event.

Morocco had a decent group stage record, winning two and drawing one of their three games. They won their first game 1-0 against Ghana before winning their second game 2-0 against Comoros. After that, they drew 2-2 with Gabon in their last group stage match.

For the third year in a row, the Atlas Lions are in the knockout stages, and they will be hoping to go all the way for the first time in over 50 years.

Despite being the lowest-ranked nation in their group, Malawi qualified for the AFCON’s final 16. They were defeated 1-0 by Guinea in their first match before coming back to overcome Zimbabwe 2-1 in their second match. They subsequently drew 0-0 with group leaders Senegal in their last match.

When does Morocco vs Malawi kick-off?

Morocco will head into the game without Ilias Chair.

Limbikani Mvaza is injured for Malawi.