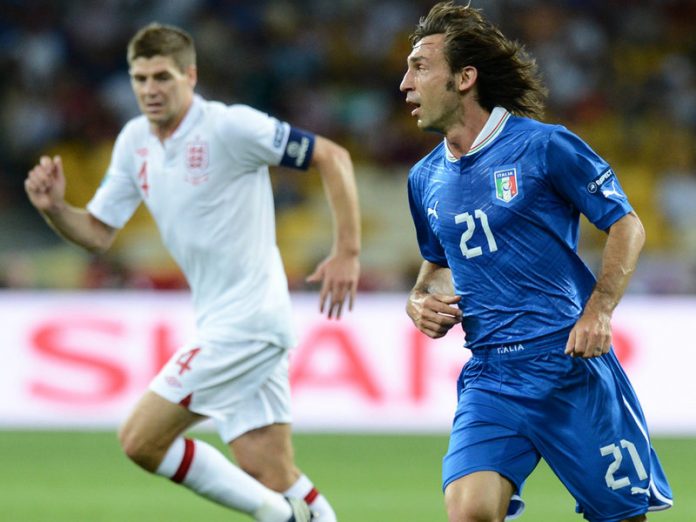 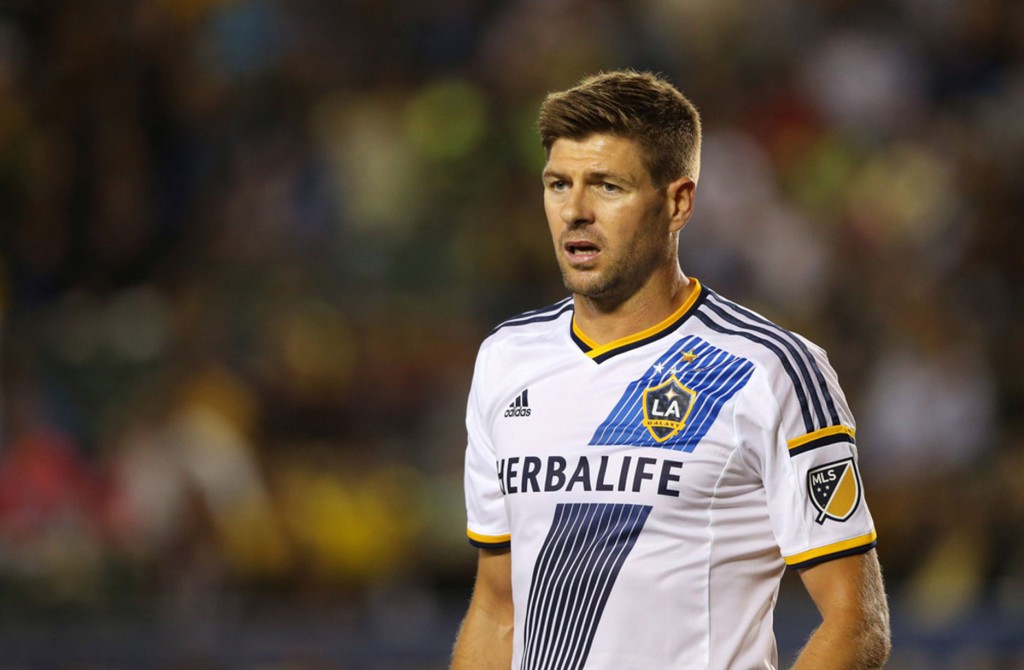 Opportunities have never been greater for declining footballers who are no longer cut-out for the major leagues in Europe. With the global expansion of football stretching from the Q-League to the MLS, extra money has entered football which has provided a final pay-out for some lucky stars.

With the likes of former Swansea defender, Chico Flores, ex-Hull City forward YannickSagbo, Xavi, Ashkan Dejagah, and Paulinho, who used to play for Livorno all making the move to the Qatari Stars League, the disposal of talent in this division has been growing in recent years. Yet, it is vastly overshadowed by the MLS, with Giovani Dos Santos, Steven Gerrard, Andrea Pirlo, Frank Lampard and Kaka all making their debut in the States this year. This of course adds to the extensive list of internationals which pre-existed, with Robbie Keane, Michael Bradley and Clint Dempsey all making their marks in the ever-developing roster.

Out of the 20 best paid players in the MLS, only 4 play for the US national side, as Kaka and Sebastian Giovinco top the wage leaderboard by raking in over $7 million a year each, whilst Frank Lampard and Steven Gerrard make up the top 5 by earning a small fee of $6 million per annum, just shy of Michael Bradley’s $6.5 million pay packet.

Yet out of over 550 players in the MLS, only 21 make more than $1 million a year, showing that clubs are prioritsing glamour signings to increase the profile of the league abroad. Even Pirlo, the former Juventus midfielder who helped his side to reach the Champions League final in May before deciding not to renew his contract, is on a modest $35,000 a week at New York City FC.

Meanwhile in Qatar, Xavi earns over €10 million a year, or $15 million, meaning the Barcelona and Spain legend is paid over more than double what Kaka earns as the MLS highest paid player. No doubt, this is also down to the fact that the appeal to live in Qatar is somewhat less than New York or Florida, and Xavi did have to be persuaded to move to the Gulf State with the encouragement of job security for his family, and also assurances he can learn for his coaching badges.

Even Ashkan Dejagah, who got relegated whilst at Fulham, earns $150,000 a week, more than what Frank Lampard and Steven Gerrard earn, both of which managed to win the Champions League with Chelsea and Liverpool respectively.

Even Chico Flores, who won a League Cup with Swansea, earns more than Kaka with $9 million per year. Astonishingly, there is a lot of money which Qatari clubs have to spend on players, but these somewhat average additions are showing that the glamour of living the in the Middle East might not be enough for certain players, who are willing to settle in the United States for a much lower wage.

Even Xavi is a one of a kind talent which is uncommon in the country which is set to host the 2022 World Cup. Admittedly, they are more focussed on bringing through youth ahead of their World Cup so they can impress in the tournament, and also are keen to bring through other talents from African and Middle Eastern regions such as Tunisia and Algeria.

Generally though, whilst Qatar might be paying more for superstars (or just the average player in the form of Chico Flores), and rewarding them more handsomely, it will no doubt continue to be more common for players to snub the Arabian interest instead of a better lifestyle in the US, where the wages will still be respectable in the MLS which is growing increasingly popular in terms of attracting world-class talents and greater viewership.