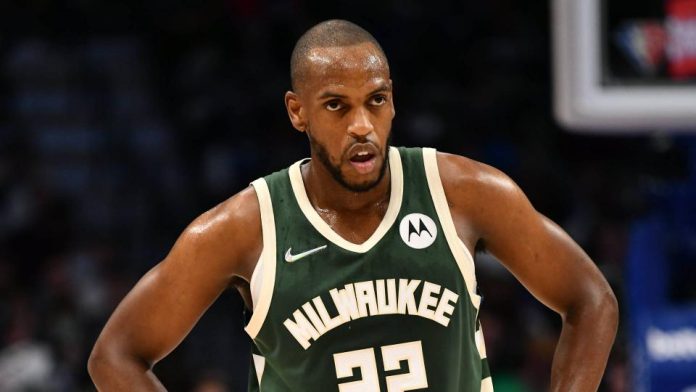 Milwaukee Bucks forward Khris Middleton is expected to make his season debut on Friday against the Los Angeles Lakers.

ESPN Sources: Milwaukee Bucks All-Star forward Khris Middleton plans to make his season debut vs. the Los Angeles Lakers on Friday (ESPN, 7:30 PM ET). Middleton has been recovering from July surgery on his left wrist. The Bucks are 15-5, second in the East.

Middleton has been out all season due to off-season wrist surgery. He had a procedure in July which repaired a couple torn ligaments. He has not played since he suffered a MCL Sprain in the Eastern Conference Finals of last year.

The Bucks sit in second place in the Eastern Conference at 15-5. The Boston Celtics, however, are in first place with a record of 18-4. Milwaukee has been playing really well without Middleton which is good for their chances at another playoff run. 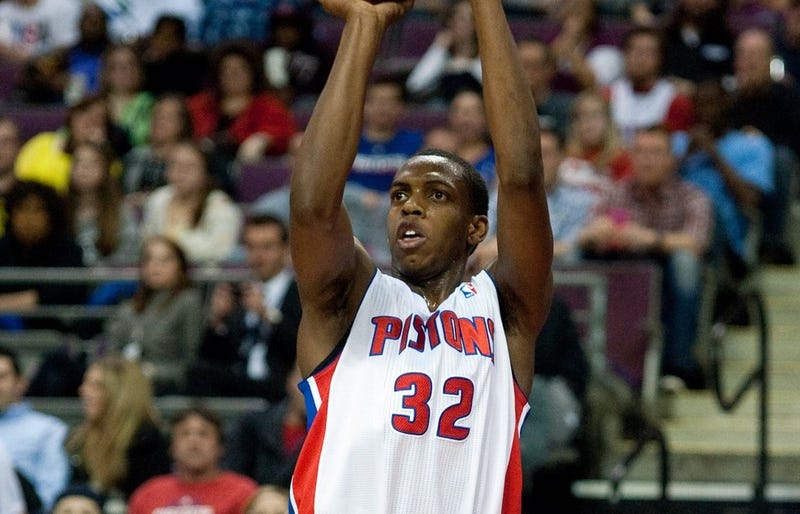 Middleton was picked in the second round of the 2012 NBA Draft at pick 39 overall by the Detroit Pistons. he played his college ball at Texas A&M. He only lasted one season with Detroit only playing 27 games and playing only 17 minutes.

The following summer, Middleton was traded to the Milwaukee Bucks in exchange for Brandon Jennings. Middleton’s career trajectory skyrocketed after the trade. 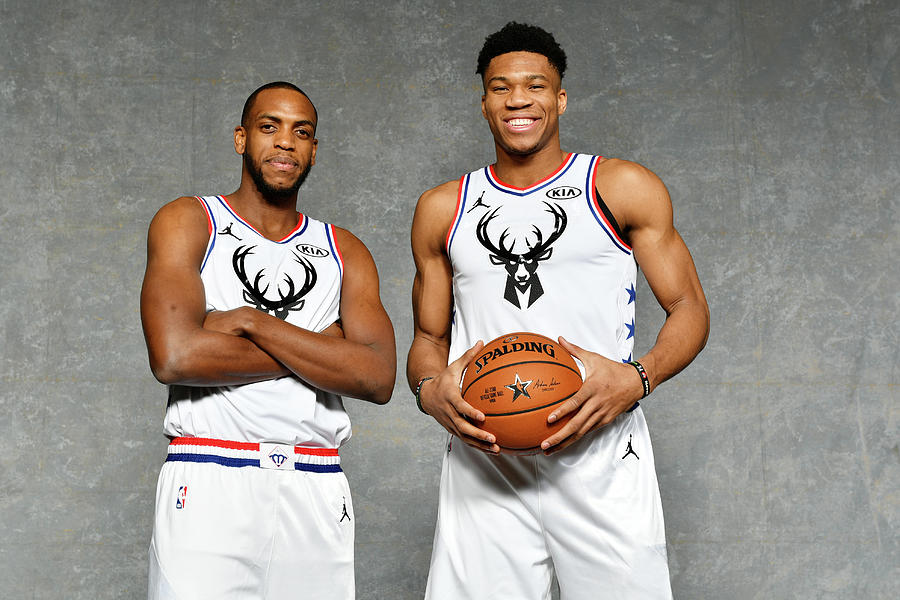 He is going into his tenth season with the Bucks and has seemingly improved each and every year. In his now ten seasons with the Bucks, Middleton has made three All-Star appearances. He has been a great complementary piece to superstar Giannas Antetokoumpo.

Middleton can be the guy to space the floor and provide much needed shooting for a team that does not really take as many three pointers. Adding him to an already good Bucks team will make their chances of going to the Finals even greater.

Milwaukee is currently +275 to win the Eastern Conference according to NBA betting sites. The return of Khris Middleton should now make them favorites.