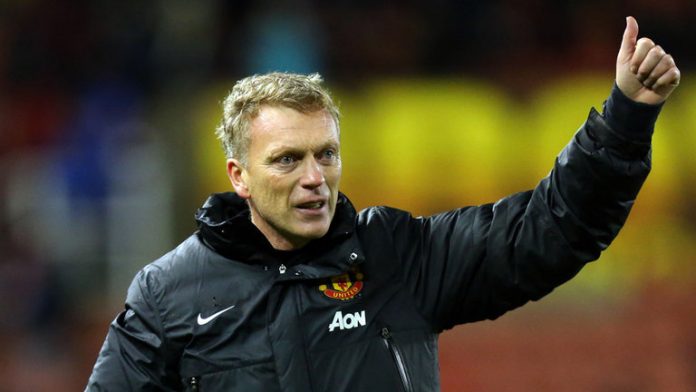 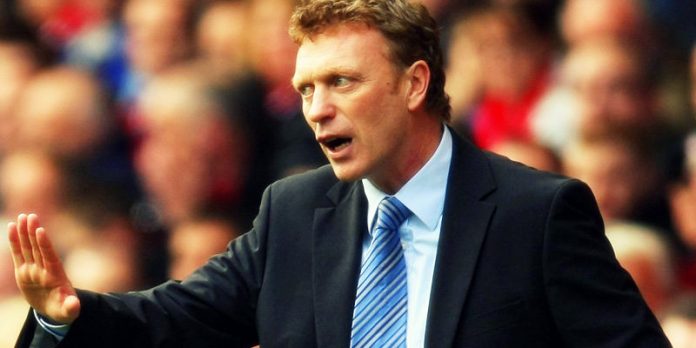 Of course it’s been a poor season in comparison to recent times, but let’s be honest, Manchester United fans have had it pretty good for an awfully long time, and eventually even the Old Trafford trophy-machine was going to have a less than brilliant season eventually. Couple that inevitability with the departure of Sir Alex Ferguson, and no-one should really be surprised that things haven’t been overly rosy in the United garden. Now however talk is that there’ll be a mega-money splurge in the transfer market this summer to put the club back on track.

Reports in the Independent have suggested that a ‘spending spree’ is being budgeted for the overhaul of the squad, but with probably four or five players required, it may just take every last penny of their war-chest if the club is determined to regain their former glories. If the current season pans out with the rare occurrence of United not qualifying for European competition, fees and salaries for the required players may just require an additional premium to complete the deals. You may ask why that is.

Well, already two of United targets, the Juventus midfield pair of Paul Pogba and Arturo Vidal have been put beyond reach by the Turin club tying them to new deals. The problem of course is that the lustre of the famous red shirt will inevitably have lost some of its previous lustre without the prospect of virtually assured glory to accompany it.

Here’s a scenario to consider. Let’s say a top line player becomes available in the summer and, as there surely would be, a queue of Europe’s top teams are up for the signing and United have no European competition to offer for the next year. The days when they can offer the top money to the selling club, coupled with the best salary deal have now probably gone. Manchester City and PSG would be confident of winning any battle that was centred on finance. Even Chelsea would think they could outbid United. Then consider the situation if United tried to convince the player to sign because of the history of the club. Barcelona and real Madrid would have plenty of cards to play on that front.

The problem is that having the money and being prepared to spend it is only half of the equation. There has to be players willing to join the club and that is where the problem may arise. David Moyes have said that the lure of joining united is still very strong. That assertion may well get tested.