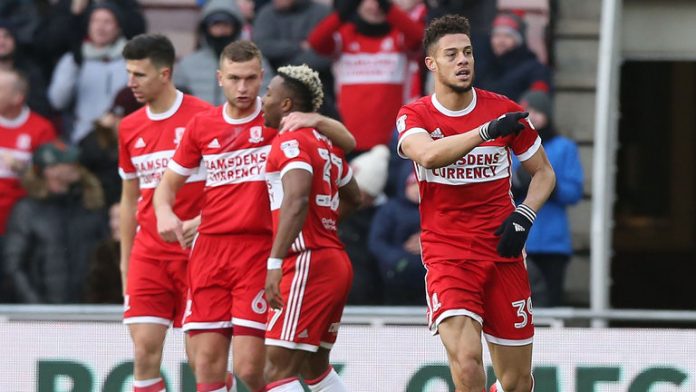 Boro head into the game at the Stadium of Light eighth in the table, three points behind the play-off places, while Sunderland remain rooted to the foot of the table.

Chris Coleman’s side have won just one of their last eight games and Prutton is backing the visitors to run out 2-0 winners on Saturday (15/2 with Sky Bet).

“Sunderland weren’t too bad at Bolton in midweek, but it was still another defeat and another game where they never really looked like scoring,” he told Sky Sports.

“That comeback at Bristol City a couple of weeks ago is starting to look like an anomaly rather than the start of any kind of resurgence.

“Middlesbrough will be more than happy to put another nail in the coffin of their rivals.

“They’ve not won back-to-back league games yet under Tony Pulis, but I reckon that run will come to an end here.”

Boro have been a little hit-and-miss under Pulis, but they should prove far too strong for Sunderland.

Coleman’s appointment as manager looked a big gamble when it was announced and the former Wales boss has failed to improve the club’s fortunes.

Middlesbrough are priced at Evens to beat Sunderland and they look one of the best bets in the Championship this weekend.