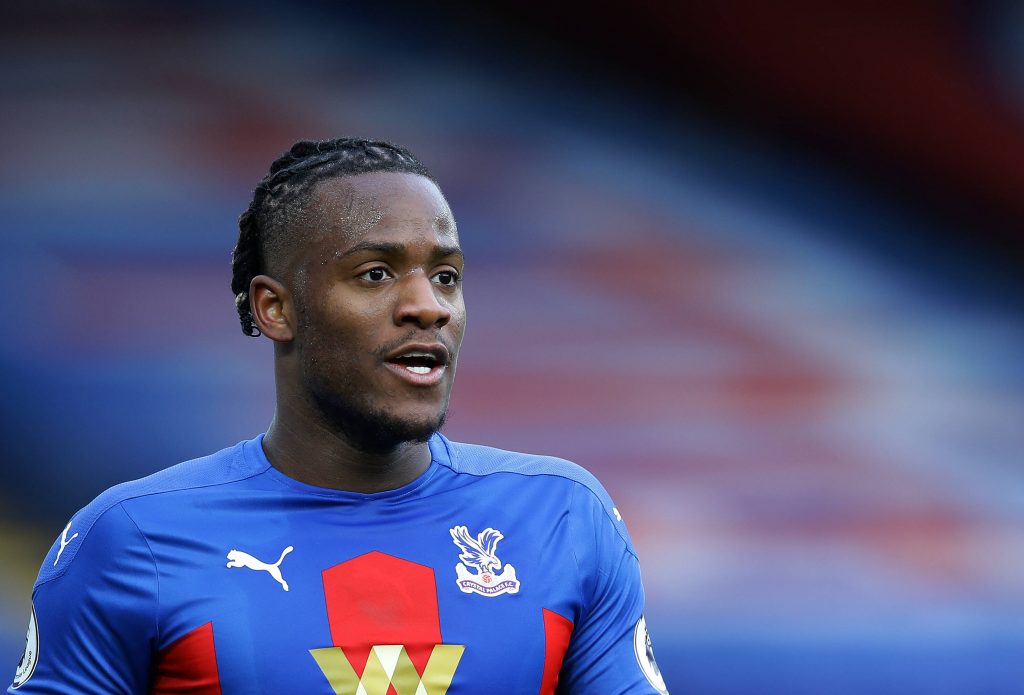 Chelsea are set to allow striker Michy Batshuayi to move to Trabzonspor, according to Turkish outlet Milliyet.

Batshuayi joined Chelsea back in 2016 from Marseille, arriving for a reported €40 million fee.

He helped the club to the league title in his debut season in England, scoring the goal that sealed the trophy in a 1-0 win away at West Bromwich Albion.

However, he has struggled to break into the starting XI at the Blues.

He has made 48 Premier League appearances for the Blues, but 43 of these came from the bench. In these games, he has eight goals and three assists.

The Belgium international has spent large parts of the last four years out on loan.

He enjoyed a prolific spell at Borussia Dortmund, where he hit seven goals in ten outings but struggled to maintain any form at Valencia or Crystal Palace.

Now his time at Stamford Bridge appears to be set to end, with Turkish source Milliyet claiming that Chelsea have approved a transfer to Trabzonspor.

Last season, Trabzonspor finished fourth in the Super Lig. This qualified them for the inaugural Europa Conference League, where they will compete with the likes of Tottenham Hotspur, Roma and Union Berlin.

It is unclear how much Chelsea will receive for Batshuayi, but it is unlikely that they will recoup much of the €40m they paid for him.

The Belgian is 27-years-old now and has just under one year remaining on his current contract.

Once his departure is finalised, he will become the third striker to leave this transfer window.

Olivier Giroud completed a move to AC Milan for a nominal fee, and Izzy Brown left on a free transfer to Preston North End.

Tammy Abraham has also been heavily linked with a move away, leaving the German with just Timo Werner.