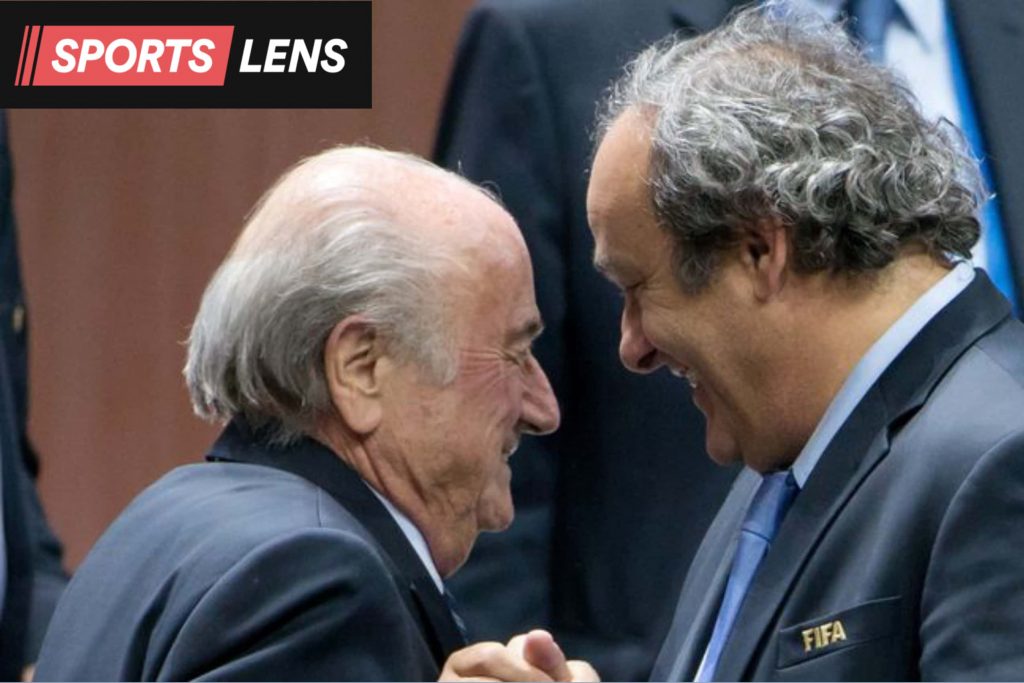 Both Sepp Blatter and Michel Platini were on trial for fraud following an investigation which revealed a payment of close to £2m made by FIFA to Mr Platini.

Sepp Blatter, formerly the President of FIFA, and Michel Platini, President of UEFA until 2016, were the two most powerful men in world football until a full-scale investigation by the United States government revealed a fraudulent payment.

The controversy surrounding the case saw Blatter end his 17-year tenure as FIFA president in 2015 and simultaneously halted any hopes of former France midfielder and three-time Ballon D’or winner Platini of succeeding him.

The subject of the investigation, a £1.7m payment made to Platini in 2011, was dubbed by the pair a “gentleman’s agreement” made in 1998. Swiss prosecutors said this version of events was an “invention”.

Speaking after the trial, Blatter said: “I am not innocent in my life but in this case I am innocent!

After the verdict was delivered, Platini said he will be going after ‘culprits’ that led to the case being put against him.

“In this case, there are culprits who did not appear during this trial.

“My fight is a fight against injustice. I won a first game.”

Swiss prosecutors had told the court that the payment was made without a legal basis and “unlawfully enriched Platini”. However, the judge presiding in their trial found them not guilty; Platini will now also receive the initial payment.

In 2015, the US launched an all-encompassing criminal investigation into potential fraud, corruption and large-scale money laundering. Both Blatter and Platini were subsequently banned from football for eight years, but this was later reduced.

Platini claimed the investigation was a calculated plot in order to prevent him from becoming FIFA’s new president, although it seems the payment was an agreement between the pair for the Frenchman to serve as advisor to Blatter, should he be elected as FIFA president back in 1998.