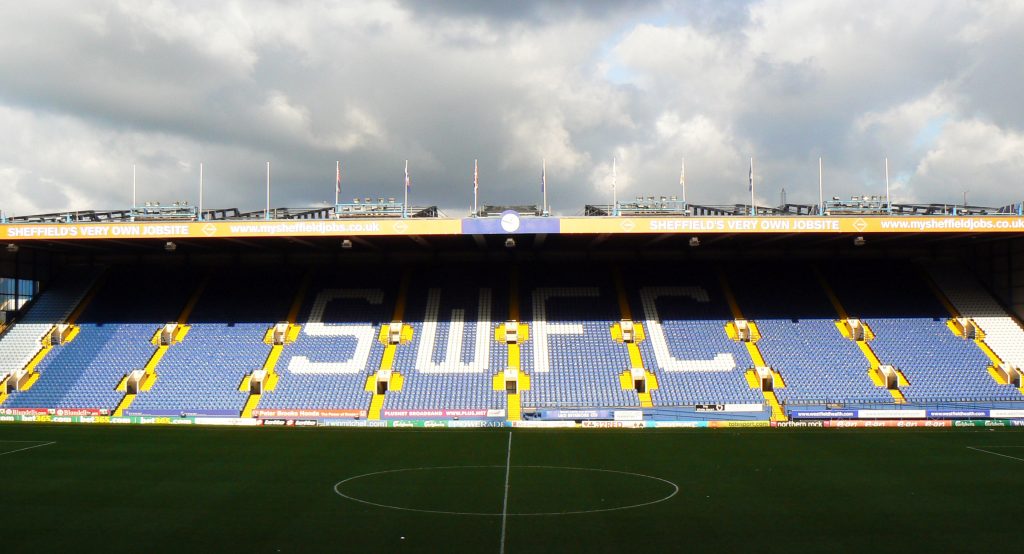 Michael Vaughan has taken to Twitter to give his reaction to Sheffield Wednesday’s win against Cardiff City on Saturday afternoon.

Wednesday kicked off their 2020-21 Championship campaign with a 2-0 victory over Cardiff away from home at the Cardiff City Stadium.

Josh Windass put the Owls in the lead after just four minutes, and Jordan Rhodes made it 2-0 on 44 minutes.

Former England international cricketer Vaughan is a Wednesday fan, and he has given his take on the win for Garry Monk’s side.

Over the course of the 90 minutes at the Cardiff City Stadium on Saturday afternoon, hosts Cardiff had 62% of the possession, took seven shots of which two were on target, and earned four corners, according to BBC Sport.

Visitors Wednesday had 38% of the possession, took eight shots of which four were on target, and earned six corners, according to BBC Sport.

The Owls are at the bottom of the league table with -9 points despite the win against Cardiff.

That’s because they were deducted 12 points for the 2020-21 campaign for breaking spending rules, according to BBC Sport.

Wednesday are next in action on Tuesday evening when they take on Rochdale away from home in the EFL Cup.