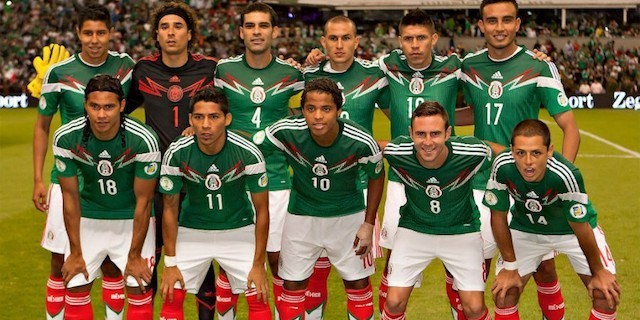 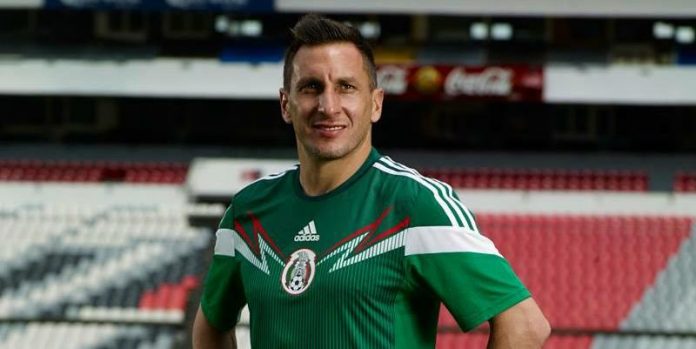 Having qualified for the finals thanks to a resounding 9-3 aggregate win over New Zealand, Miguel Herrera’s Mexico are certainly aiming for the knockout phase; something they’ve managed the last five World Cups in a row.

Veteran defender Rafael Marquez fronts a new five-strong defensive line, with manager Herrera implementing his own style to the side having took over at the end of last year. Mexico struggled in qualifying, winning just twice in the ten games played in the final round of the CONCACAF qualifiers, scoring a measly seven goals.

Since Herrera took the reigns however, Mexico have looked more promising and, starting with the successful double-header against New Zealand in November, have lost just two games from nine games.

They find themselves in a tough looking Group A, with hosts Brazil, Croatia and Cameroon all tough nuts to crack. A kinder draw may well have made them odds on to progress, but it will be tough for the Mexicans, and they really need a good opening result against Cameroon on June 13th to put them in with a shout of progression.

Manchester United striker Javier Hernandez looks likely to lead the line in Brazil, and the 26-year-old is a supreme goal-poacher, despite him being marginalised somewhat at Old Trafford. Former Barcelona striker Giovani dos Santos is a real handful up top, while Andres Guardado’s versatility will be of use, the Valencia man being able to play on the left-flank or at the back.