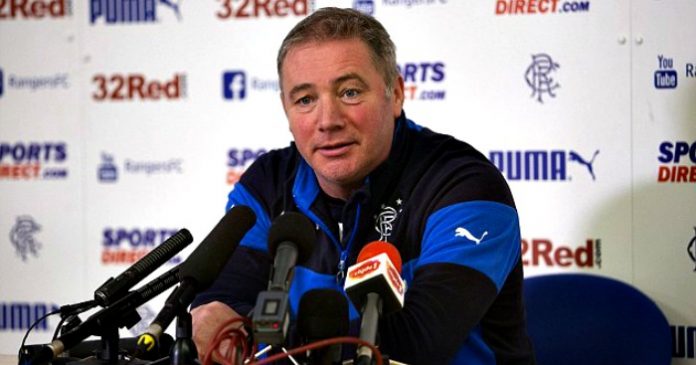 Ally McCoist says he “would’ve driven” Celtic manager Brendan Rodgers “down the M6” to get him to replace Steve Bruce before Dean Smith was appointment. When Bruce was sacked by Villa, Rodgers was one of many names linked with the vacant positions.

When asked, he played down any suggestion of leaving Celtic, but the club were struggling at the time and Rodgers has long stated his desire to return to England. However, he remained at Parkhead and is slowly turning things around after a slow start to the season. Nevertheless, McCoist would have loved to see Rodgers make the switch.

He said on Alan Brazil’s Sports Breakfast show (h/t HITC): “I would have driven him down the M6 myself to take that job at Villa”. A number of Villa fans may have agreed with McCoist at the time of Bruce’s departure, with Rodgers having won two Scottish Premiership titles, two Scottish Cups and two Scottish League Cups.

The 45-year-old has also managed Swansea City and Liverpool, taking the former to the Premier League from the Championship and leading the latter outfit to second in the Premier League in 2014/15. He’s enjoyed some success in English football, so Villa would surely dream of having Rodgers at their club.

Smith was the manager chosen, however, so the Celtic boss doesn’t look to be on his way to Villa Park any time soon.