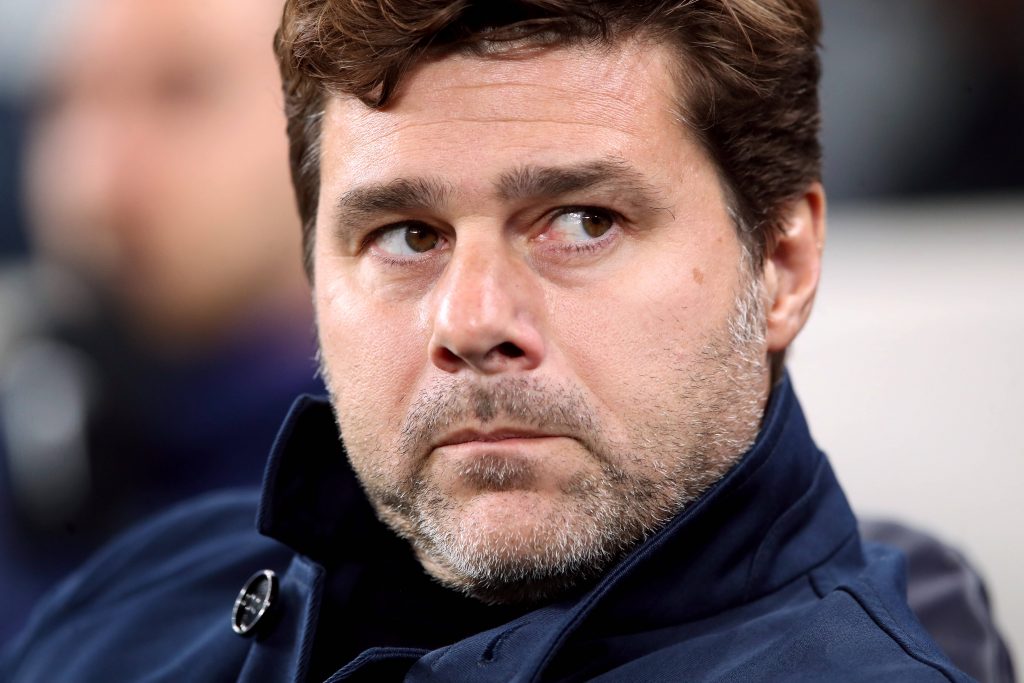 The rumours about a possible return for Mauricio Pochettino to Tottenham Hotspur have not subsided.

However, the move is considered highly unlikely given Paris Saint-Germain’s stance, as reported by Fabrizio Romano.

PSG’s position is clear – they want Pochettino to state publicly that he wants to leave. They know he was loathe to do this at Tottenham when he wanted out and will not want to do this in Paris either.

It’s a win-win for PSG – they either have a face-saving moment where the manager says he wants to leave, so they don’t have a choice but to let him go, or he stays and they recruit smartly this summer and win the league title back as well as make another run at the Champions League trophy.

There have also been reports of an improved relationship between Tottenham chairman Daniel Levy and Pochettino, but with a return unlikely given his contract at PSG, Levy is looking at several other options including Antonio Conte, who is free after leaving Inter Milan at the end of the season.

Crucially, Conte has Premier League experience having won the league title with Chelsea and will not cost a hefty compensation fee that a Pochettino or another currently-employed football manager might.

Conte is the obvious choice, especially with Real Madrid opting for Carlo Ancelotti yesterday in a whirlwind move and leaving Conte with few high-level options available.

The problem with Pochettino possibly returning to Tottenham is how bad an idea it is.

We tend to remember the good times and not the bad ones, so Tottenham fans can be forgiven for remembering that run to the Champions League final and four consecutive top-four finishes and forgetting the downturn in form in his last season before he left and was replaced by Jose Mourinho.

Returning to your old club rarely goes well for a manager – in recent years, the two best examples are Jose Mourinho returning to Chelsea and Zinedine Zidane returning to Real Madrid.

Their returns saw initial success – Mourinho won the league title in his second year while Zidane won it in his first year back.

But their highs were not as high as the first time – no back to back titles or record-breaking seasons for Chelsea, no hat-trick of Champions League titles (or any for that matter) for Madrid. And we know very well how both managers have left their clubs.

If the best Tottenham can get from Pochettino is finishing fourth and reaching the semifinals of the Champions League the second time around, that is in itself a good result. However, that may be the best they will get before things go sour again.

For some Premier League clubs (including hated rivals Arsenal), if they were offered those results at the start of next season, they would happily accept it.

And perhaps that is what Levy wants for Tottenham – a quick return to the Champions League with a manager he knows can deliver results.

But as with all returns, and maybe with all things Levy – this will be a short-lived affair. Whether it’s Pochettino or Conte, it will be a two to three-year stay before the cycle repeats itself.