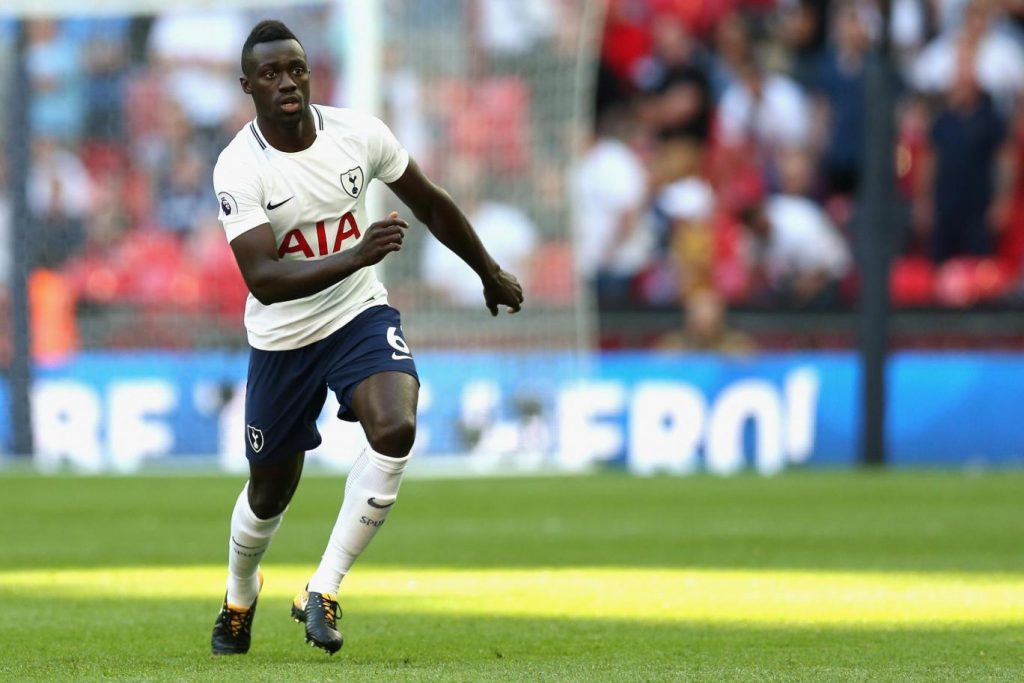 The 21-year-old joined Spurs in the summer transfer window from Ajax for a club record fee of £42 million, as reported by BBC Sport.

Pochettino says that Sanchez has been “fantastic” throughout the season, and that he is very happy with his contribution.

The Argentine admits that he knew Sanchez was a player of “enormous potential”, but the way he has adapted quickly at a new club is better than what the club had expected.

“Our expectation when we signed Davinson was he was a player with enormous potential who was, sure, going to help the team,” said Pochettino, as quoted by Football London.

“But of course his adaptation to the team and the Premier League was I think much better than we expected, and we are happy because when we decided to get him the club made a big effort, and now we’re all happy to have him with us.”

When asked why Sanchez adapted so quickly, Pochettino replied that the Colombia centre-back is very humble and is always willing to learn.

The Spurs boss added that Sanchez is quick and good with the ball, but what has really amazed him is his humility to accept criticism. In that respect, he is impressed by the youngster’s maturity, and has advised him to keep his feet on the ground.

“I think he’s humble. That is a massive point for every single player to learn, and to adapt yourself into the new environment. Of course he’s a player that’s young but he’s always trying to improve and learn,” Pochettino added.

“It surprised us because we had a lot of information about his character but I think he surprised us much better than we expected because he’s always available to learn, to improve.

“He accepts criticism, corrections, and that for me is the most important thing. Of course the characteristics of the player is he’s fast, he’s aggressive, he plays very well with the ball, and at 21 years old I think he’s showing a great maturity.

“But he needs to keep his feet on the grass because he’s still so young and it’s easy to go backwards if you don’t manage in your head all this type of praise.”

Sanchez has been superb for Spurs this season. The youngster has already made 25 Premier League appearances (24 starts) and his transition has been so swift that Spurs haven’t missed the absence of Toby Alderweireld at all.

He has also made eight appearances in the Champions League, and has been one of the top performers for the north London club.

Sanchez, on an average, has made 1.4 tackles, 1.3 interceptions and 4.9 clearances in the Premier League. He is a fantastic passer of the ball, and maintains a healthy 89% passing accuracy, according to whoscrored.com.