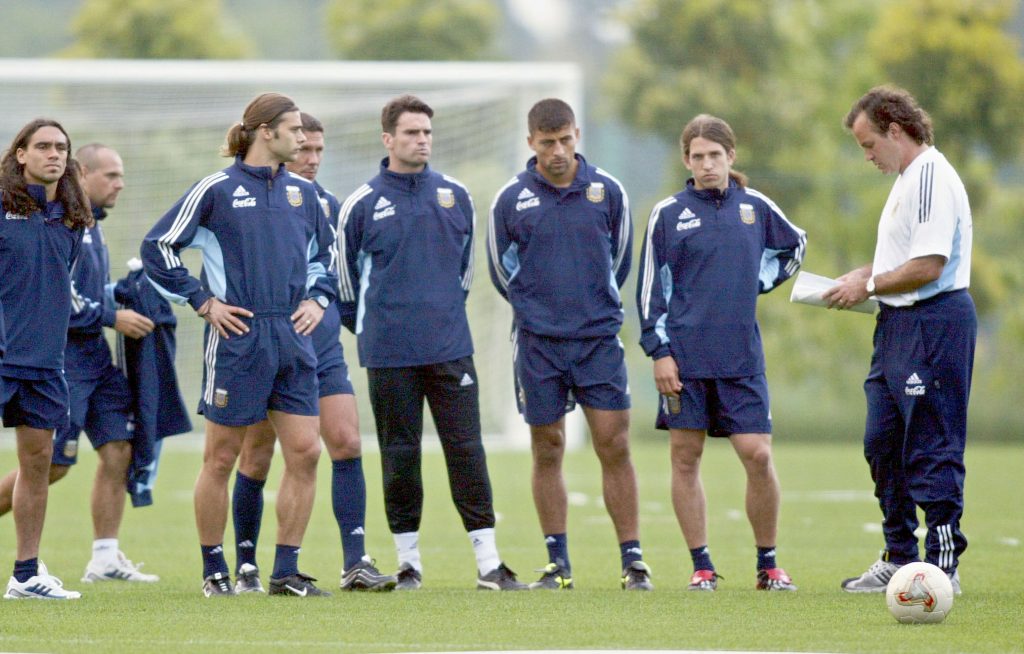 The former Tottenham manager labelled Bielsa as an inspiration and also claimed that the Leeds boss made him and other young coaches fall in love with football.

Bielsa also motivated Pochettino and the other coaches to follow his philosophy.

Pochettino said (quotes via Sportwitness): “Bielsa was an inspiration. He made us love football, motivated us to be able to follow this path as coaches. It was that, an inspiration for many of us who were led by him.”

The Leeds United manager is well respected around the world and Pochettino clearly thinks of him as a teacher.

Pochettino is considered as one of the most talented young managers in Europe right now and it seems that he has learnt a lot from Bielsa in terms of style and tactics.

He enjoyed great success at Tottenham with his methods. Despite not winning trophies, he is well respected at the London club and in the Premier League.

It will be interesting to see if he returns to the Premier League this summer. He has been linked with Newcastle United.

Meanwhile, Marcelo Bielsa has already made his mark in the Championship and he is close to winning the league this season.

It remains to be seen whether he can guide the Whites to the Premier League next season.