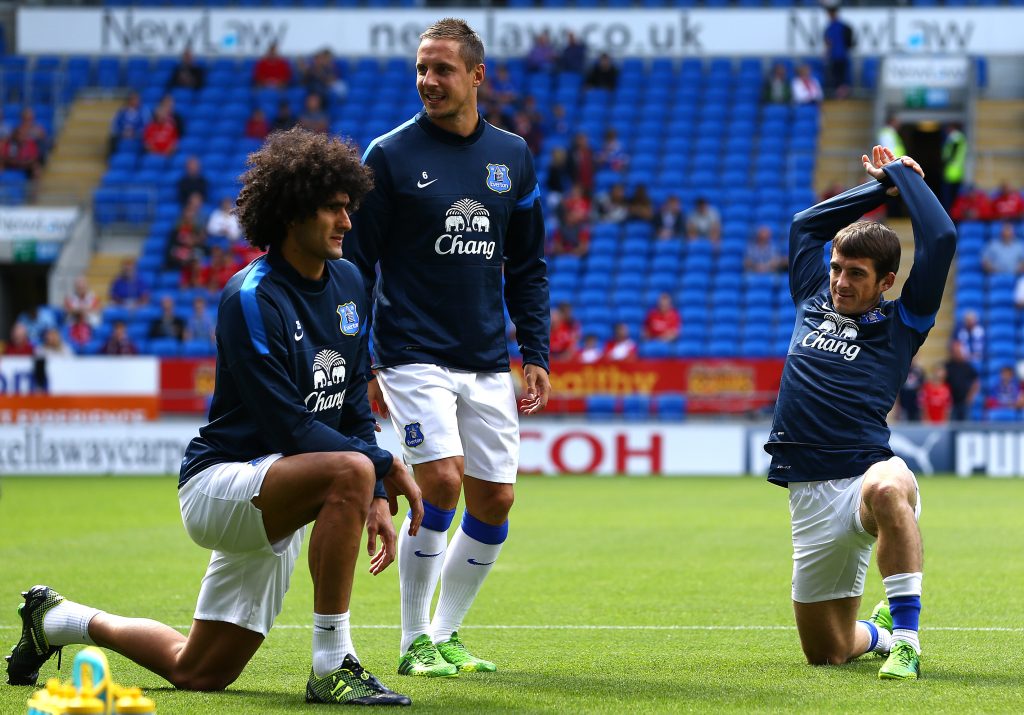 Everton legend Leighton Baines has retired from professional football following 420 games across all competitions for the Toffees.

The 35-year-old came off the bench to make his final appearance for the Goodison Park outfit and as a footballer yesterday, playing the last 20 minutes in the 3-1 loss to Bournemouth.

Baines scored 39 goals and assisted 67 others for Everton, and the left-back will go down in history as a club legend.

The former England international joined the Merseyside club from Wigan Athletic in 2007, and he earned 30 international caps for the Three Lions.

Manager Carlo Ancelotti wanted Baines to stay around for a little longer, with Everton offering him a 12-month extension last month.

However, the defender wasn’t keen to continue playing and will now look forward to enjoying his retirement.

Baines made the PFA Team of the Year twice and was the scorer of Everton’stGoal of the Season in 2010-11.