After a summer full of speculation last year which linked the likes of Cesc Fabregas and Thiago Alcantara to Manchester United, all manager David Moyes managed was the capture of Marouane Fellaini from his former club Everton. And it didn’t come cheap either. United had to shell out a hefty £27.5 million to get their man. Let’s just say that United fans were expected something more, and football ticketing website LiveFootballTickets.com reported a drop in demand for United tickets following a disappointing transfer window.

Fellaini’s quality had been evident in the last couple of years. A commanding presence in midfield, his heading ability was one of the best in the league. He had also shown deftness with his feet on several occasions. But, despite being one of Everton’s stand-out players from the past two seasons, Fellaini had more doubters than believers when he made the move to Old Trafford. 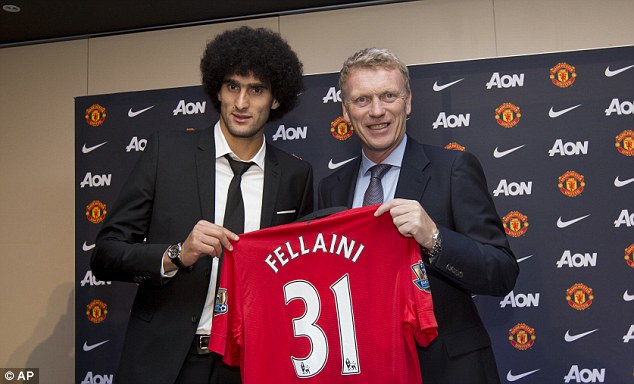 And surely enough, the Belgian struggled to come to terms with playing for a big club in his first season. All the limelight was on him, every move he made was scrutinised, analysed and criticised. After making 31 league starts for Everton in the 2012-13 campaign and scoring 11 goals, he made just 15 starts for United last season, and failed to get on the scoresheet even once.

There were all sorts of rumours about Fellaini being sold by Van Gaal this past summer. Despite surviving the clear-out, he failed to make any impression in the side in the first few games.

Now though, in the last couple of matches, things have changed dramatically.

With Michael Carrick and Ander Herrera both injured, Van Gaal had no option by to bring Fellaini on as a substitute against West Brom a couple of weeks back. The Belgian, quite unexpectedly, put in a fantastic performance. He scored his first goal for the club in vintage style, chesting down a cross, holding off his man and blasting the ball into the top corner.

He was therefore rewarded with a start this Sunday against Chelsea. Once again, he produced a performance that rolled back his Everton years, keeping Cesc Fabregas quiet all game and then making a vital contribution for Robin Van Persie’s last-gasp equaliser which rescued a point for his side. 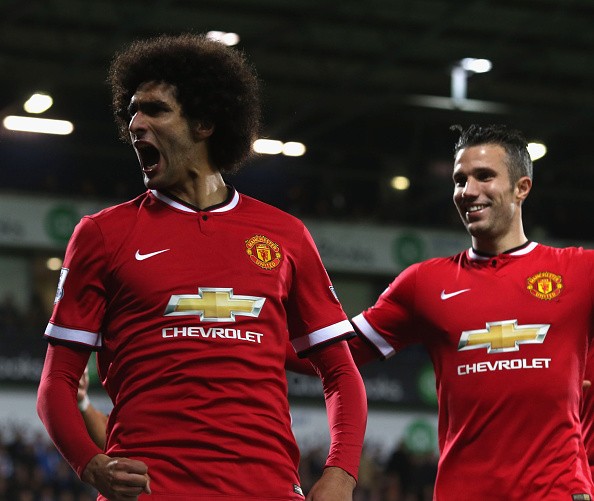 After a year and a half of misery, Fellaini finally looks like a Manchester United player. He is set to start for Van Gaal’s men at the weekend too, and faces an equally stern test as he did at the weekend. United travel to the Etihad Stadium to take on champions Manchester City and it will be Fellaini’s responsibility to keep Yaya Toure, the outstanding midfielder from last season, under control.

It was widely accepted at the start of the season that United needed another strong central midfielder to complete their squad. A lot of names, including Arturo Vidal and Paul Pogba have been mentioned as potential targets. If Fellaini continues to perform at his current level though, Van Gaal will find that the solution to the problem is much closer to him than he thinks.