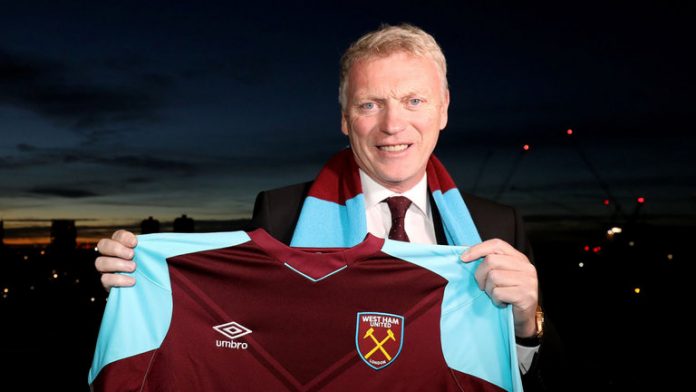 Former Liverpool defender and now a very popular football pundit, Mark Lawrenson, has predicted a victory for West Ham in their upcoming game against Southampton.

The Hammers will face the Saints in the Premier League clash on Saturday at the London Stadium after the international break.

Both the teams are struggling at the moment, and the fixture can be billed as a relegation six-pointer. Southampton are 18th in the league table, while their rivals of Saturday are just a place above them.

West Ham lost their last Premier League game 3-0 at home against Burnley, and are without a win in their last three league games.

David Moyes needs the support of the home fans as he looks to steer the club to Premier League safety.

Southampton are also winless in their previous three Premier League games, but they will head into this game with full confidence after beating Wigan Athletic in Mark Hughes’ first game in charge to reach the semi-finals of the FA Cup.

Lawrenson says that it is a “massive game for both teams” but predicts a 2-1 victory for the home side.

“This is a massive game for both teams, and it is very tricky to call,” said Lawrenson to BBC Sport.

“Mark Hughes’ side beat League One Wigan in the FA Cup in his first game as Southampton boss, but although that was an important victory it was also quite an unconvincing one.

“I am sure Hughes will see his side get the bounce that most new managers get, with improved performances as well as results – but he might have to wait for it.”