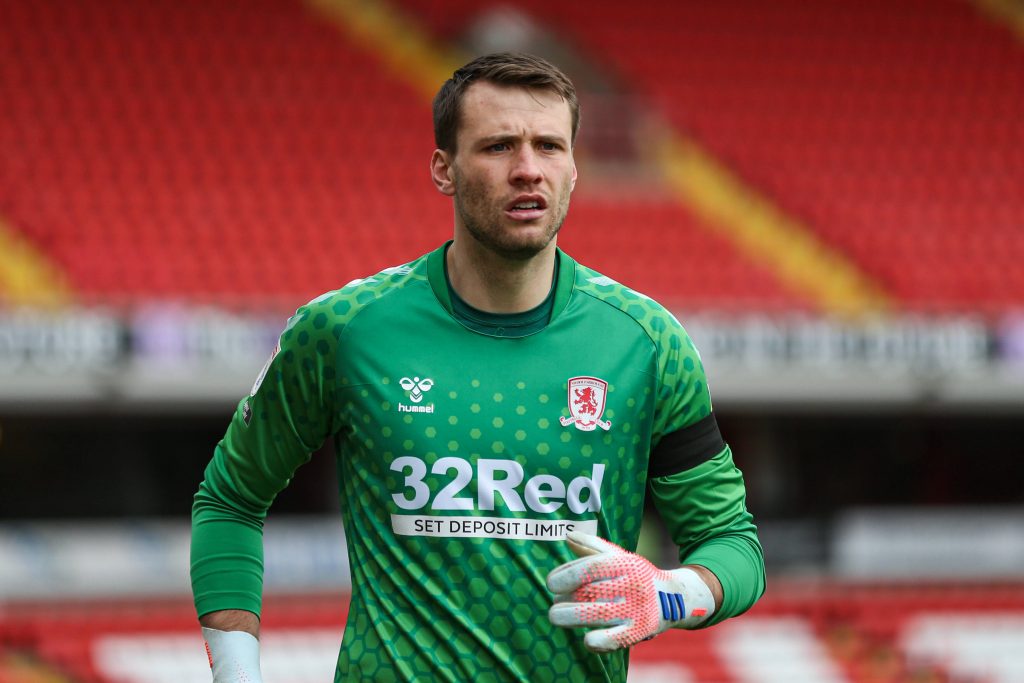 Former Fulham goalkeeper Marcus Bettinelli is set to join Chelsea on a free transfer after turning down advances from Aston Villa, The Mail reports.

The 29-year-old spent the previous campaign on loan with Middlesbrough, keeping 13 clean sheets from 42 appearances across all competitions.

He is now a free agent after the expiry of his contract with the Cottagers, and it is reported that the Blues are set to land his signature on a two-year deal.

Villa recently approached the shot-stopper over the back-up role behind Emiliano Martinez, but he has snubbed them to stay in west London with the Blues.

Edouard Mendy has been the Blues’ undisputed first-choice goalkeeper over the past 12 months with Kepa Arrizabalaga acting as his deputy.

Bettinelli is unlikely to displace either of those players. He will fill the void of the third-choice goalkeeper after Willy Caballero’s release.

The 29-year-old may not get any game time with the Blues, but he would have had the chance to play in cup competitions at Villa.

However, the decision is justifiable, given the lure of joining a club that were recently crowned as the new champions of Europe.

The Blues ended the 2020/21 season on a strong note with Champions League success, but there has been no transfer activity since then.

Bettinelli is set to become their first summer signing. The deal could be confirmed in the next 48 hours, provided he passes his medical.