Chelsea’s forward line is one which most clubs in the world would be envious about. But manager Jose Mourinho seems determined to add to it by bringing in one more world-class player to the club. According to a story by Spanish daily Marca, also reported here by French magazine Le 10 Sport, Borussia Dortmund winger Marco Reus is Mourinho’s top target heading into the winter transfer window. 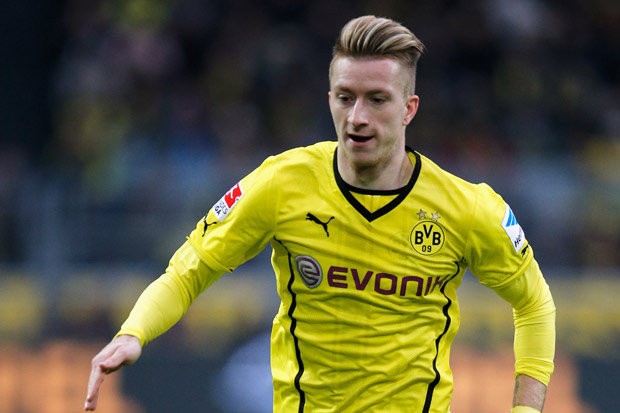 According to Marca, Mourinho has told Chelsea owner Roman Abramovich that Reus is the best-value player available on the market. The super-talented German, who will be available for a throw-away price of €25 million, is being courted by a whole host of European clubs. Barcelona though, are a big name who are now out of the reckoning, after their ban in the transfer market was upheld.

Real Madrid still remain favourites to land Reus, but it has been seen in the past that Mourinho always gets what he wants.