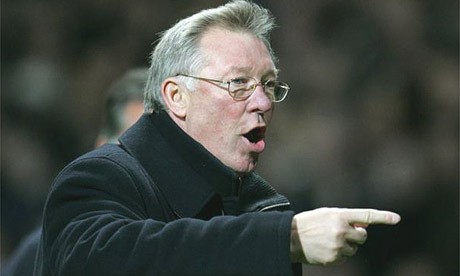 Manchester United are a wounded animal after relinquishing their Premier League title in last-gasp fashion to cross-town rivals Manchester City in 2011-12. As such, Sir Alex Ferguson entered this summer’s transfer market eager to purchase the firepower and quality to come back in 2012-13 stronger. Attack has been the area in which the legendary Scottish coach has looked to bolster, whilst a number of younger or out-of-favour players have also made their Old Trafford exit.

The major talking point of this summer’s transfer window has been Robin van Persie’s switch from Arsenal to the Red Devils. Given the season that the Netherlands international has just had, topping the division’s scoring charts and winning the PFA Player of the Year award, his acquisition from a fellow title hopeful sends out quite the message. Van Persie costed United £24 million and has already opened his tally for the club; he will be an important member of Ferguson’s squad in Wayne Rooney’s absence over the next couple of months. 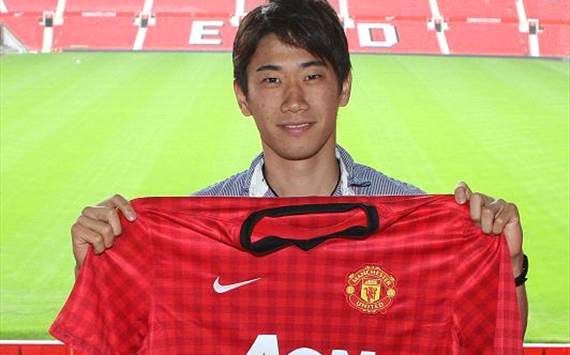 Shinji Kagawa has also bolstered the trainer’s options up front, with the versatile Japan international moving to England from German champions Borussia Dortmund in a £17 million deal. The Asian superstar’s purchase is sure to help United with their brand and financial return in the Far East, but the 23-year-old also offers an energy and link between midfield and attack that will be difficult to contain this term.

With Patrice Evra ageing and without any real competition at the club a new left-back was in order, with young Dutch full-back Alexander Buttner the man purchased as the veteran’s new understudy. The 23-year-old moves to Old Trafford from Vitesse Arnhem after impressive performances for the Eredivisie, but the move came as something of a shock given that more established names such as Everton’s Leighton Baines were also accredited targets.

Ferguson’s commitment to investing in youth continued, with two promising attacking talents scouted and added to the United first-team squad. Attacking midfielder Nick Powell was rewarded for standout performances for Crewe with a move to the Red Devils, with the home-grown prospect to continue his footballing education at Old Trafford. Finally, 18-year-old Chilean striker Angelo Henriquez joined the club for around £4 million from Universidad de Chile, and will hope to break into senior side reckoning over the next number of seasons.

United did offload a number of players during the off-season too, with Dimitar Berbatov bringing in the highest transfer fee at the modest £4 million. The Bulgarian forward had found regular action hard to come by and after the summer splurging on Van Persie and Kagawa was seen as surplus to requirements; the talented attacker joined Fulham towards the end of the window. 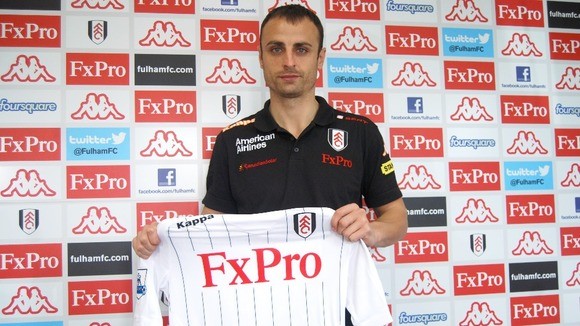 Ji-Sung Park ended a seven-year affiliation with the club by moving to QPR in July for an undisclosed fee. The South Korean midfielder was renowned for his energy and tireless work-rate in his time with the Old Trafford outfit, but had started to become a back-up option for Ferguson and as such was sold. Brazilian full-back Fabio also moved to Loftus Road on a season-long loan deal.

At the start of the window Ferguson allowed Thomas Kuszczak to switch to Brighton on a free transfer, whilst Leicester City snapped up young duo Ritchie De Laet and Matthew James. Perhaps the most disappointing aspect of the window for Ferguson and United however was the departures of Paul Pogba and Ezekiel Fryers. The youth systems products were both out of contract at the club but turned down new deals in favour of moving abroad. Pogba has moved to Italian champions Juventus, whilst Fryers will now step-out for Standard Liege.

Ferguson will be pleased with the attacking options at his disposal but as yet there has been no central midfield signing to take over from evergreen playmaker Paul Scholes on a long-term basis. United will be keen to win back their title this season, and on paper have a stronger squad at their disposal after the summer’s transfer activities.