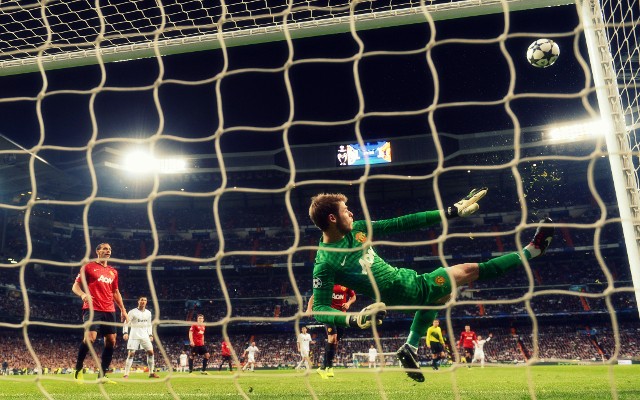 Manchester United are unnecessarily inviting more pressure on themselves by not providing David de Gea a new contract.

De Gea is arguably the best player of United this season, and possibly head and shoulders above all the goal keepers in the Premier League. With a bedraggled defence ahead of him, it is largely due to his week-in-week-out heroics, United are still in contention for the top four spot. Frankly, how many times has this guy proved to be the difference between victory and defeat?

His contract situation is getting serious with every passing day. I am not surprised to see that De Gea’s agent has hinted that the goal keeper could leave the club at the end of the season. When you know that your client is being chased by European giants like Real Madrid, you would definitely try to put pressure on the club.

Jorge Mendes, his agent told Marca, via The Guardian: “David is amazing, he’s brilliant. He’s a Man United player and has a contract there. You have to respect that but things change every five minutes.”

We are led to believe that United want him to stay and are pretty relaxed about his contract that is set to expire at the end of the season.

United have signed Victor Valdes this month, but he is mainly seen as a back-up goal keeper to De Gea, and not his replacement.

It’s an open secret that Real Madrid are interested in signing him and that he could be a long term replacement of club legend Iker Casillas. However, the talks of a potential swap deal with Gareth Bale could be seen as a pure media-fabrication, that has hardly any iota of truth in it.

At this moment it seems like a brilliant chess game – a) Real Madrid are happy with how Casillas has performed under Ancelotti and there is no such hurry to replace him b) United are probably confident enough of securing a new deal for De Gea and therefore are waiting for the right time c) It can also happen that Mendes is trying to put pressure on United to get his client a new deal; however, comments like this will intensify speculation on his future again and could unsettle the club.

Amidst all these there is a genuine interest from Real Madrid. And from past history we know, whenever they set sight on someone, more often than not, they snatch the player up without thinking about finances.

Do you have any other theories? I would love to hear that…