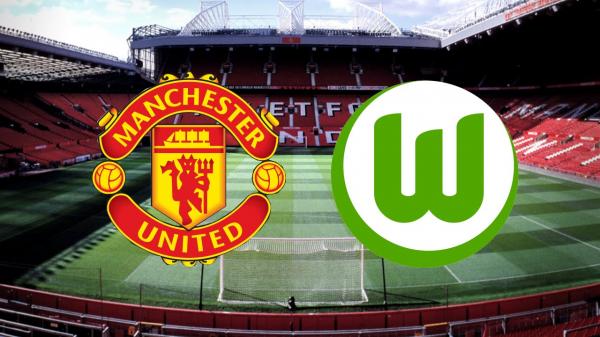 The Champions League nights are back at Old Trafford after an 18 month gap, as Manchester United host Wolfsburg on matchday two of the elite European competition. The Red Devils are on the back of three successive wins since their opening day loss at the hands of PSV Eindhoven, while Wolfsburg have blown hot and cold since their win in the competition against CSKA Moscow, winning only once in their last three games.

United, who are currently third in group B, could ill-afford to lose another game at this stage, which will put Wolfsburg six points clear. However, Dieter Hecking’s side are on a bad run of form of their own, and after being on the end of five Robert Lewandowski goals last Tuesday, they managed only a draw at home against basement club Hannover on Saturday.

Louis van Gaal’s United, meanwhile, are atop the Premier League standings after winning comfortably at home against Sunderland on the weekend, and will approach the match with renewed confidence which was somewhat shattered after their 2-1 loss to PSV and the horror Luke Shaw injury.

On the injury front, the Red Devils only have three defenders in the treatment room. Alongside Shaw, Marcos Rojo and Paddy McNair are out injured and will not be in contention for the game. This could mean another night on the left for right-back Matteo Darmian, who put in a good shift against Sunderland on the weekend. There are strong suggestions that Juan Mata might be rested for the game.

Bastian Schweinsteiger will be in contention to face German opponents for the first time since leaving Bayern Munich in the summer, while Anthony Martial will be the key attacking weapon for the home side after his superb start to life in the Premier League. Captain Wayne Rooney will look to continue his European goalscoring form after missing the PSV game following his hat-trick against Club Brugge in the playoffs.

Wolfsburg, too, have injuries to contend with as they will definitely be without the services of Vierinha, Felipe and Robin Knoche. Key midfielder Luiz Gustavo could also miss the game after sustaining an injury in the Bayern game last week. Goalkeeper Koen Casteels is also a doubt although he isn’t expected to see any action.

The game will mark the return of ex-Chelsea forward Andre Schurrle to England. The German has previously played twice at Old Trafford with Chelsea, drawing both the games. In the possible absence of Gustavo, Hecking could be tempted to pack the midfield, which could mean Schurrle could be resigned to the bench.