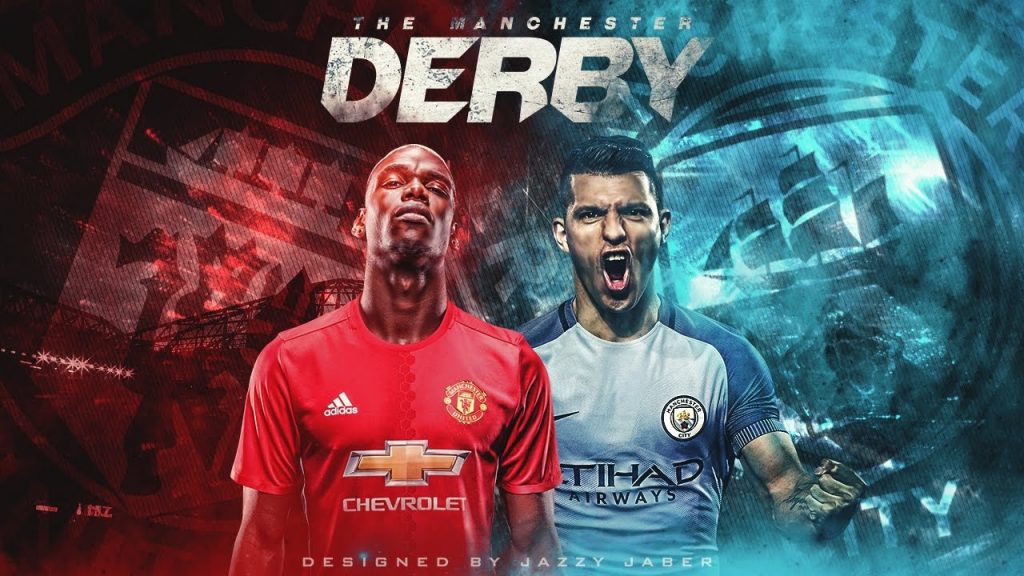 Manchester United will be looking to bounce back from their humiliating defeat against Everton when they take on crosstown rivals Manchester City in the Premier League this week.

The Red Devils are in desperate need of wins and it will be interesting to see if Ole Gunnar Solskjaer manages to grind out a performance from his men here.

United’s top four chances are on the line here and they cannot afford to slip up anymore. They will have to win their remaining games to have any chance of Champions League football next season.

Meanwhile, Manchester City are fighting for the title and they will look to reclaim their place at the top with a win here.

Liverpool are two points ahead but the Reds have played one more game.

Pep Guardiola knows that if he can navigate his way past the derby, City will be in the driving seat as far as the title race is concerned.

The home side will be without the injured duo of Eric Bailly and Antonio Valencia for this one.

As for Manchester City, Kevin De Bruyne is the only injury worry.

Manchester City have won their last 10 matches in the Premier League.

Manchester City have kept a clean sheet in 7 of their last 9 matches in the Premier League.

Manchester United are undefeated in their last 14 home matches in the Premier League.

Manchester United have seen over 2.5 goals in their last 3 matches against Manchester City in all competitions.

Follow the Manchester derby with our liveblog here on Wednesday.