We bring you a roundup of all the latest transfer stories including Manchester United’s readiness to listen to offers for a defender and a Goalkeeper. Also on our list are a couple of Chelsea players, out of which one might not be lucky enough to stay at the club.

Spanish media outlet Mundo Deportivo claims that Victor Valdes is set to end his Old Trafford nightmare and join Spanish side Sevilla on a free transfer in the upcoming January transfer window.

Though the report states that Sevilla are yet to match Valdes’ salary demands, the former Barcelona star is likely to end up at the Sanchez Pizjuan outfit. The Daily Star also claims that Sevilla are in the market to sign a goalkeeper after second-choice Beto suffered an injury and there are also concerns over first-choice shot stopper Sergio Rico.

Reports from the Daily Mirror claim that Marcos Rojo is a January target for Russian side Zenit St Petersburg as Manchester United are ready to listen to offers for the Argentine defender. Rojo has never quite settled down at Old Trafford having switched back and forth between centre back and left back in Louis Van Gaal’s system.

The Argentine had also angered Van Gaal in the summer by missing United’s pre-season tour of America due to passport problems. Van Gaal has also been furious as Rojo did not reveal the extent of his hamstring injury due to which he limped out from the action during United’s 3-2 win over Southampton a fortnight ago.

Rojo had earlier spent 18 months in Russia with Spartak Moscow before he joined Sporting Lisbon in 2012. As things stand, the £16m left footed player is on his way out of Old Trafford in the upcoming January transfer window.

The Metro have cited Portuguese media outlet O Jogo claiming that Brazilian midfielder Ramires is set to sign a new contract with Chelsea.

The 28 year old’s current contract with the Stamford Bridge side expires in 2017 and he will be offered deal worth £3.7m per year which will keep at the Blues for years to come. Ramires has performed significantly well this season despite Chelsea’s horror start in the Premier League season. 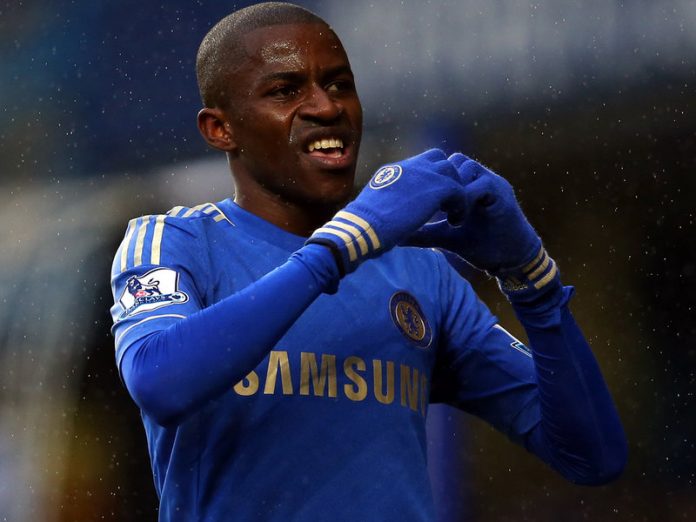 Jose Mourinho thus wants to tie down the player with a long term contract to fend off offers for the player. Since joining Chelsea from Benfica in 2010 he has scored 35 goals in 226 games and the London side’s fans will believe he can add to the tally in the near future.

Chelsea though are unlikely to make Radamel Falcao’s loan deal permanent at the end of the season as per reports from the Daily Mirror. The 29 year old Colombian has failed to make an impact for Mourinho’s side just like his short spell at Manchester United last campaign.

It is however not clear whether Falcao will return to Monaco at the end of the season or will move to a different club altogether.