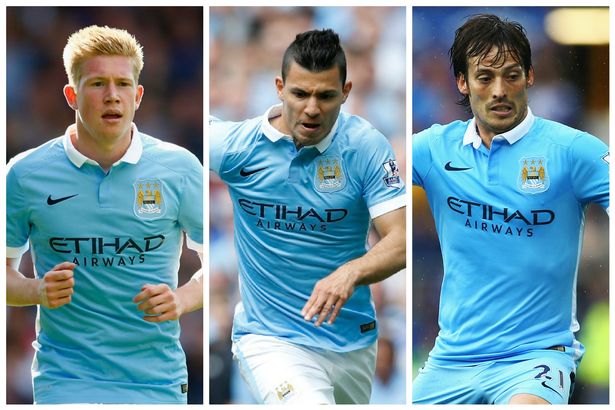 Manchester United manager Louis van Gaal has confirmed he has no fresh injury concerns for the weekend derby clash against Manchester City at Old Trafford this weekend.

England international Ashley Young was sidelined since last three weeks. The former Aston Villa has returned to training, but is not fit to face the local rivals on Sunday. He joins his compatriot Luke Shaw and Paddy McNair as the latter two are set for a lengthy spell on the sidelines.

“It’s pretty good, because only Luke Shaw and Paddy McNair are long-term injuries. Ashley Young has had three weeks out of training sessions so cannot play against City,” Van Gaal told MUTV.

The former Barcelona and Bayern Munich manager is delighted with several options he has at his disposal while selecting his team for the crucial clash against the league leaders.

“It’s always better that a manager can select from a lot of players. There have been times when I could not select from many, like last year, but this year is going much better,” the Dutchman explained.

Meanwhile, when it comes to injuries, City have lost few of their star players and the list has only grown after Sergio Aguero and David Silva joined the list during the last international break.

“The list of injured players is the same from the last game. It is David Silva, Sergio Aguero, Samir Nasri, Fabian Delph and Gael Clichy. Nobody will come back this week; maybe next week one or two players can start working with the team, but not yet,” the ex-Real Madrid manager said.