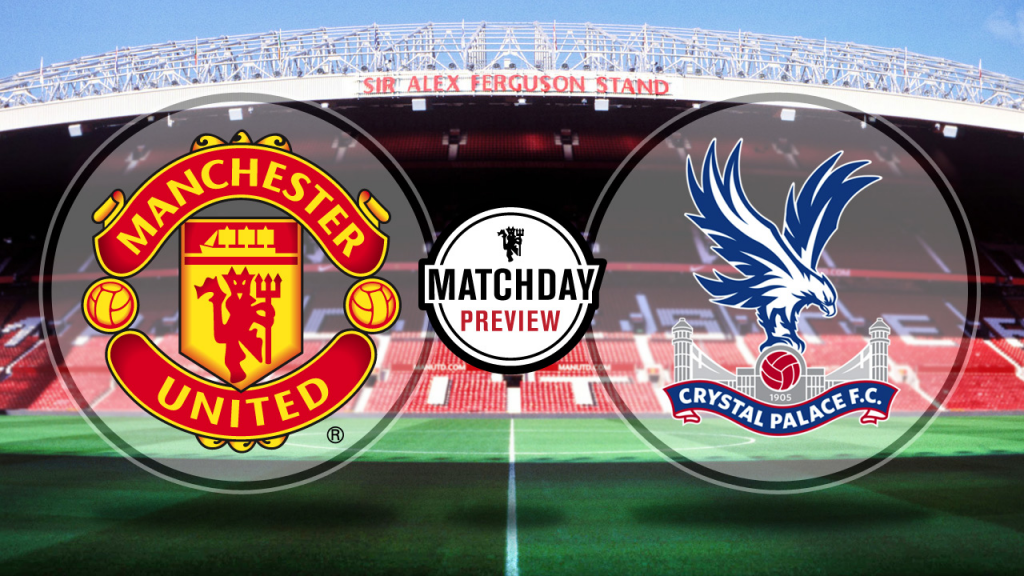 Manchester United take on Crystal Palace in the Premier League this week and the Red Devils will look to keep up the pressure on Arsenal and Manchester City for the top four spot.

Louis Van Gaal’s side won their last game against Villa and are still in the race for a top four finish this season.

The Old Trafford outfit are just four points adrift of the Gunners and their cross-town rivals. A win against Palace keeps Manchester United in the hunt, especially with City left to play Arsenal later this season.

Meanwhile, Palace seem to be getting better after their horrendous run since the turn of the year. Alan Pardew’s side have not lost any of their last four matches in the Premier League and will want to build on that when they travel to Old Trafford. 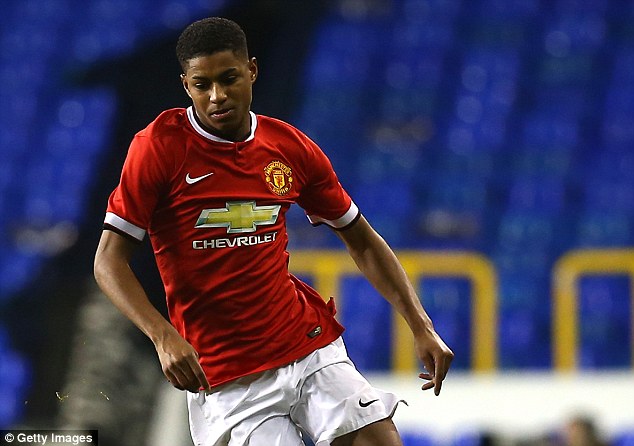 Manchester United will be without the services of Adnan Januzaj, Bastian Schweinsteiger, Will Keane and Ander Herrera for the visit of Crystal palace.

Luke Shaw is back in training following a double leg break last year but isn’t expected to make his return to the pitch until next season.

Dwight Gayle is a huge doubt for the trip to Manchester this week. Emmanuel Adebayor returned to action after missing nearly a month through injury, while Connor Wickham is also an option to lead the attack if Gayle fails to recover in time.

James McArthur has been making progress and is expected to return here.

Manchester United have won their last 5 home matches in the Premier League.

Crystal Palace have drawn their last 3 away matches in the Premier League.

Manchester United have kept a clean sheet in 5 of their last 7 matches against Crystal Palace in all competitions.

Manchester United are unbeaten in their last 5 matches against Crystal Palace.