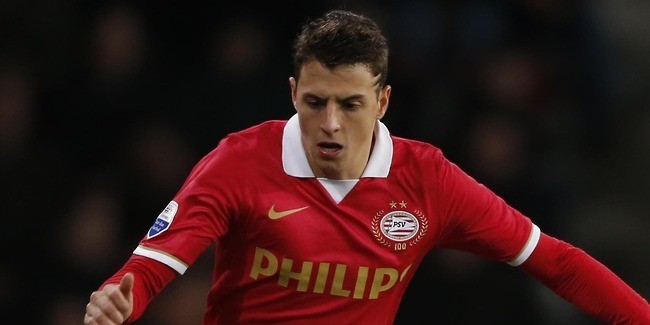 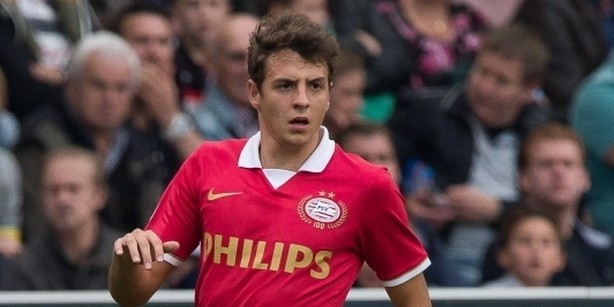 Arias, who earned his first call-up to the Colombian national team last year, is known for his electric bursts of pace, and strong attacking play. The 22-year-old thrives while venturing forward, yet still has the discipline to keep a handle on his defensive duties.

If given the time, David Moyes is looking to completely revamp the squad at the end of the season, with his defence arguably the most susceptible to change. 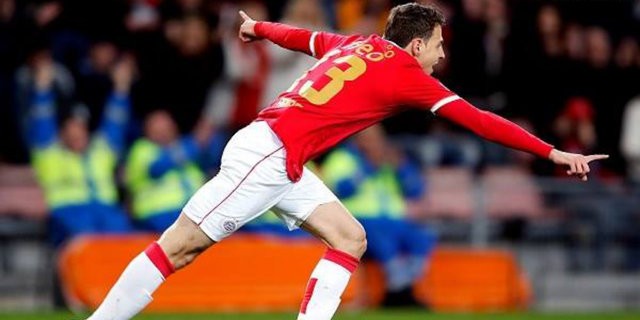 Patrice Evra, Rio Ferdinand and Nemanja Vidic are all set to leave come the summer, and with Rafael a little unreliable of late, and Chris Smalling a natural centre-back, Moyes is also rumoured to be ready to add a new right-back to his transfer wish-list at Old Trafford.

Seamus Coleman, who played under Moyes during the Scot’s tenure as manager of Everton, was considered to be the primary target, but his exceptional form this season has seen his value soar, with Arias considered a cut-price option.

The Red Devils may face competition from Serie A side Inter Milan, according to the ‘Daily Star’.

What do you think? Should United snap up a new right-back? Let me know in the comments below…