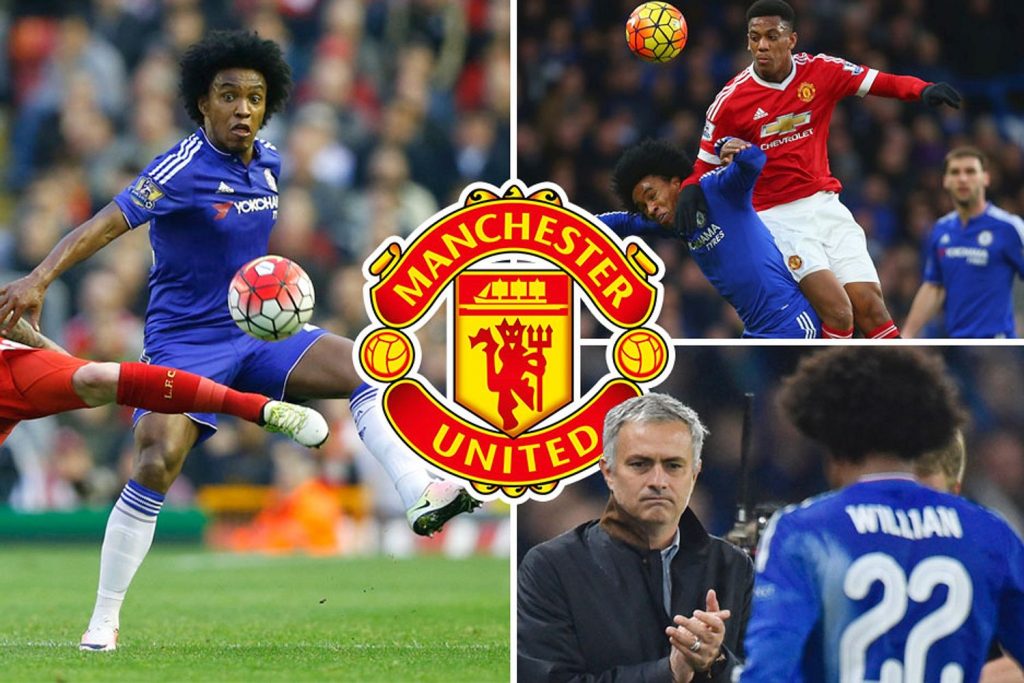 Manchester United have completed the deal to appoint Jose Mourinho as their new manager.

The Portuguese signed a 3 year deal with the Old Trafford giants yesterday and was officially unveiled earlier today. According to reports, Mourinho will earn around 36 million pounds over the course of his 3 year deal.

We are delighted to announce Jose Mourinho is our new manager! Full statement: https://t.co/PDiHMIWnpd #WelcomeJose pic.twitter.com/eZ8NBSz2up

Manchester United are now expected to press ahead with their transfer plans. The former Chelsea manager is already looking to raid his former club Chelsea for their player of the season – Willian.

The Brazilian midfielder was sensational for a the Blues last year and Mourinho wants to bring him to Old Trafford.

The reputed Guardian reporter Jamie Jackson also confirmed that Mourinho wants Willian and the player is ready to make the move.

Mourinho wants Ibrahimovic and Willian for #mufc and each player wants the move, too…

Guardian are also claiming that the £30m Chelsea star would cost at least £50m. Willian has two years left on his contract and is open to the move. Mourinho has already discussed his signing with Woodward earlier in the week in London, while finalising his own terms as United manager.

The Chelsea star is expected to demand wages of at least £120,000-a-week at Old Trafford. 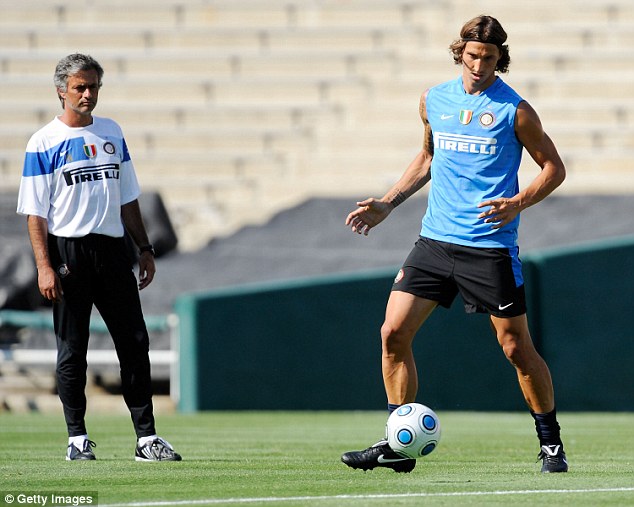 The Swedish superstar is out of a contract and Mourinho is determined to sign him this summer. Guardian are reporting that Ibrahimovic has already decided to play for Manchester United and the Premier League giants will need to pay him around £220,000 a-week.

Ibrahimovic has worked with Mourinho at Inter Milan and the duo have great mutual respect.

The 34 year old striker has scored 50 goals with PSG this season and is expected to lead the line at Old Trafford alongside Rooney and Martial next season.