Reports from Italian media outlet Calciomercato have claimed that Inter Milan midfielder Fredy Guarin is all set to join Zenit St Petersburg after the Russian side secured a Champions League berth thanks to a 3-0 win over Belgian side Standard Liege yesterday. 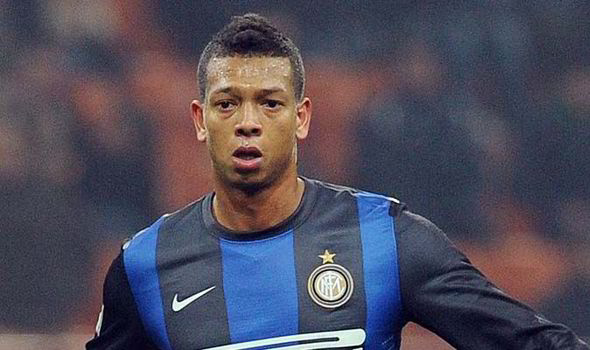 TMW have reported that Guarin’s agent Marcelo Ferreyra has arrived at the ATA Hotel in Milan to clarify the situation around his client who is almost set to leave the Nerazzurri.

Manchester United have been interested the player and we had earlier reported that the Red Devils had opened talks with Milan officials over the possible move for the Colombian.

Inter have set a price tag of around €12-14m for the 28 year old who was earlier believed to be United’s back up plan should the English giants fail to land their top priority transfer target Arturo Vidal from Juventus.