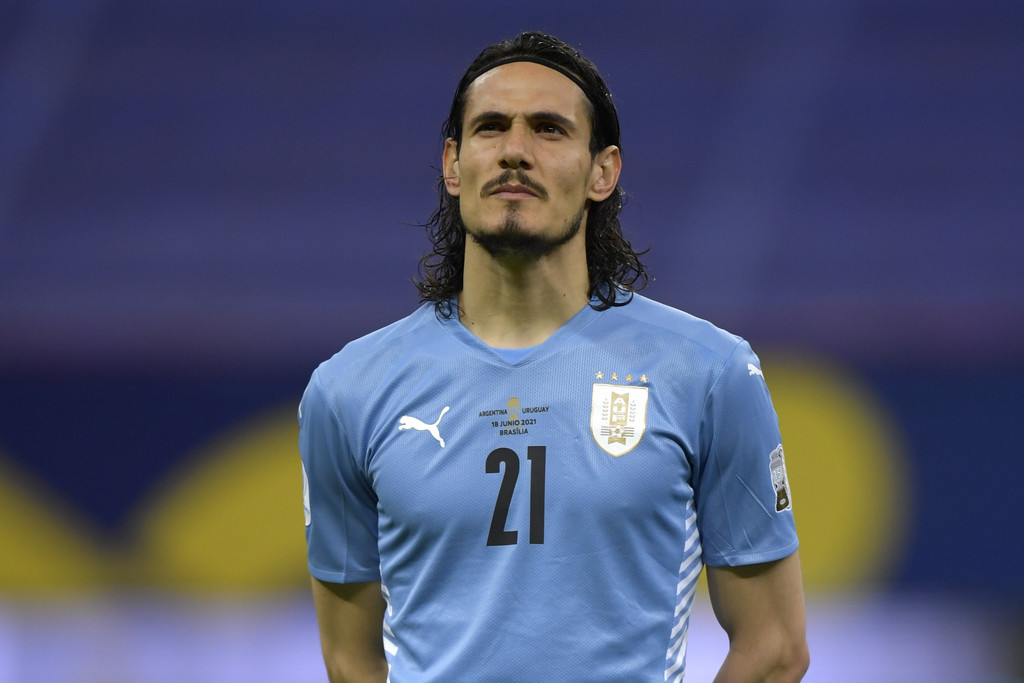 Manchester United have suffered a blow ahead of their clash with Manchester City this weekend at the Theatre of Dreams.

The Red Devils will reportedly not be able to avail the services of Edinson Cavani for this important game due to injury.

The 34-year-old has played in four of the previous five Premier League matches for United.

He also started in the 3-0 victory over Tottenham Hotspur last weekend.

The Uruguay international was impressive in that match as he scored the first goal of the season in north London.

However, he also picked a minor injury that will now keep him sidelined for the important game against the Citizens, as per reputed journalist Rodrigo Romano.

They suffered a 5-0 thrashing against Liverpool last month that put the Norwegian boss on the brink of getting sacked.

However, the United hierarchy didn’t take such drastic action and decided to keep Solskjaer as their manager.

The 48-year-old led his side to a brilliant 3-0 victory over Spurs last weekend that somewhat appeased the disgruntled fans.

However, the Red Devils were then held to a 2-2 draw against Atalanta in the Champions League, despite Cristiano Ronaldo scoring a brace.

They will now lock horns with Manchester City who bounced back strongly after their 2-0 home defeat against Crystal Palace by claiming a 4-1 victory over Club Brugge in Europe.