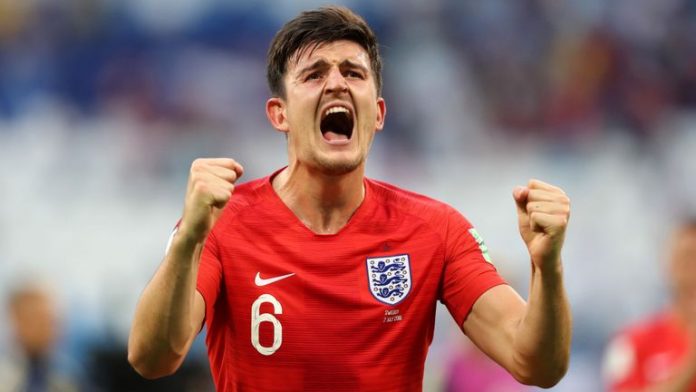 Manchester United are set to reward Harry Maguire for his amazing performances by offering him a bumper new contract, according to The Sun.

The England international has been playing a key role for Ole Gunnar Solskjaer’s side in the last few years.

He joined the Red Devils from Leicester City in the summer of 2019 in a deal worth £80 million.

The 28-year-old had signed a six-year contract at that time but now his employers are prepared to offer him new lucrative terms at Old Trafford.

This bumper new deal will bring the centre-back in line with other senior players at United.

Maguire is a highly talented defender who is known for his strong presence and great personality.

The 28-year-old is a great passer of the ball while he is also very dominating in the air.

Since arriving at the Theatre of Dreams, he has clocked up 114 appearances across all competitions, scoring 12 goals and creating 10 assists in the process (stats from Transfermarkt).

Manchester United’s form suffered during the final stages of the last campaign when the centre-back was absent due to injury.

He also didn’t play the Europa League final against Villarreal last season, and the Red Devils ultimately lost the match on penalties.

Considering his enormous contributions to the team, it seems like a good decision that the club is now offering him a lucrative new deal at Old Trafford.