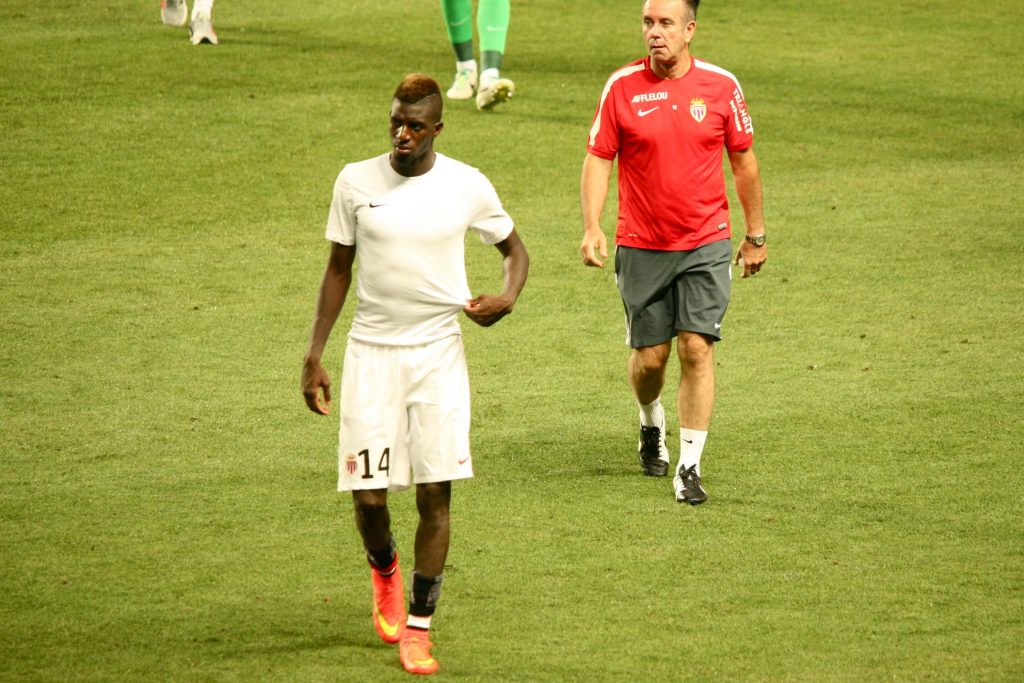 Manchester United have been heavily linked with French players over the past one week. If the widespread reports are to be believed, United are looking to bring back Juventus midfielder Paul Pogba to Old Trafford.

Pogba, who left United in 2012 on a free transfer, would cost around more than £80m. The French star is also a reported target of European champions Real Madrid and there could be a bidding war for Pogba between the two clubs this summer.

Also, according to reports from both the French and the UK press, France midfielder Blaise Matuidi has been given permission to hold talks with Manchester United.

According to Independent, Matuidi has been allowed some time off from France duty (seems bizarre given Deschamps would want his players to focus solely on their semi-final clash with Germany) to complete the transfer.

The 21-year-old joined Monaco in 2014 but has only been able to make 22 appearances for the Ligue 1 club, casting doubt over his future.

Bakayoko is a highly talented midfielder but he doesn’t seem to fit into the plans of Monaco manager Leonardo Jardim. As a result, United have been put on alert as uncertainty lingers over the midfielder’s future.

There are reported interest from other Premier League clubs are well like Stoke and Southampton for the French U-21 international, and France Football adds Bakayoko is considering proposals from both these clubs.