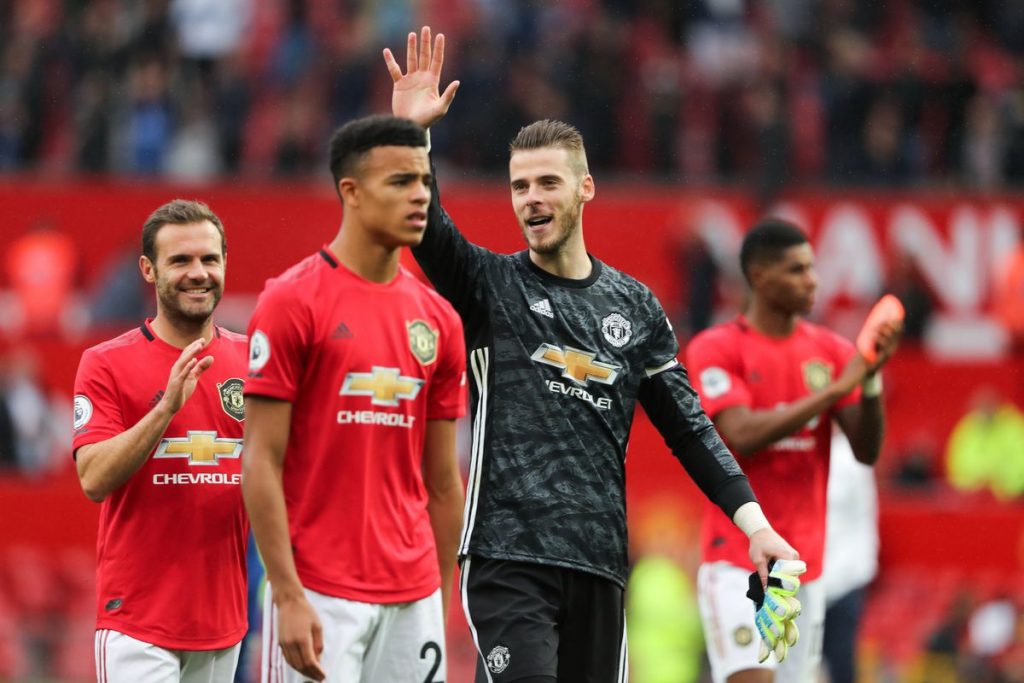 They might be struggling to impress on the field, but Manchester United are doing a splendid job in keeping the commercial side in bright light.

Despite sitting 12th in the Premier League table with a single win in their last five Premier League games, the business side of things hasn’t been hampered by it. They revealed a record revenue of £627.1 million last month, proving once again how big a brand they are.

However, they’re now on the lookout for bigger profits and are holding discussions with various organizations for a new shirt sponsor.  Their deal with Chevrolet, which started in 2014 for an approximate amount of £450 million, is all set to end in 2021.

There is some chatter that the renowned carmakers aren’t interested in renewing the partnership in fears of their declining form in the field.

There was a feeling that they had ended up overpaying for the deal back in 2014 and an insider told Daily Mail: “It was doomed from the start. The feeling within was that Chevrolet had massively overpaid and it was never going to get done again.’’

However, United maintain that they’re happy with the partnership with Chevrolet and everything is going smoothly between two parties.

A spokesperson told Sky Sports: “Chevrolet is a fantastic partner. The sponsorship continues to achieve its objectives for both parties and we will continue to work to activate and maximise it.”

The current deal with Chevrolet sees United earn double what they did when AON was their shirt sponsor for a certain period.

AON continue sponsoring United’s training kit, paying around about £17 million a year to get their name printed on their training kits alone.

United are currently closer to relegation(two points) than they are from a UEFA Champions League(5 points) spot, but that is not affecting their profit schemes outside the field.

Being unable to qualify for Europe’s top competition will cost United big time, as they’ll suffer a 30% pay-cut from their enormous Adidas deal penned a few years ago.

While there’s still a long way to go into the season and an opportunity to make a comeback is well and truly there, United must start getting back firing on all cylinders.

As Liverpool visit Old Trafford after the International break, they must prove why they’re valued so high up among potential sponsors by trying to get back to winning ways and giving Ole Gunnar Solskjaer some breathing room.