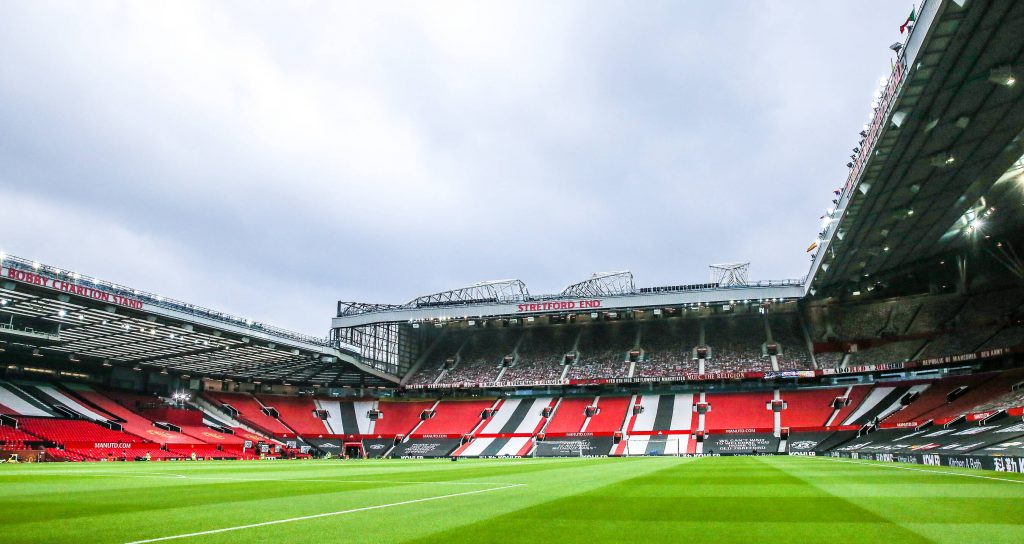 Rangnick was named as United’s interim manager last week and he managed to win his first game in charge against Crystal Palace.

The German football expert had Ole Gunnar Solskjaer’s coaching staff in the dugout in Sunday’s match.

However, he has been allowed to bring some staff on his own. And it is said that the 63-year-old contacted Struber earlier this week to enquire whether he would be keen to serve as his assistant coach at United.

The two formerly worked together at RB Salzburg and Rangnick wanted a reunion with the Austrian at Old Trafford.

However, Struber wasn’t willing to leave his current head coach role at New York Red Bulls and thinks that his days of being an assistant are over.

He told Sky Sport Austria’s ‘Talk & Tore’: “There was a request. It’s no secret that Ralf Rangnick and us know each well, and appreciate each other.

“I am very honoured by the request from England. At the same time, the situation for me in New York is such that it allows me to look to the future with great hope and I don’t want to give up on the path with New York overnight.

“I am very committed to the team in New York and we have big plans. I have a long-term contract in New York that I want to keep and I have big goals with an ambitious team.

“I settled in very well in New York and went through difficult times with my team and we really grew together. It would be the wrong time to say goodbye here.

“I feel very comfortable in my current role as head coach and believe that I can achieve the greatest impact in this role and that’s why I want to continue on this path.”

Manchester United have made good improvement since the sacking of Ole Gunnar Solskjaer.

Under caretaker boss Michael Carrick, they managed to earn a point at Chelsea before beating Arsenal 3-2 at the Theatre of Dreams.

And Rangnick led the Red Devils to a 1-0 victory over Crystal Palace in what was his first game in charge.