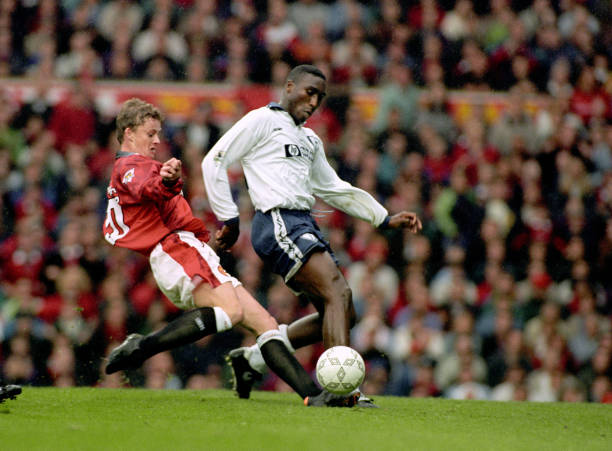 Leeds United will clash with fierce rivals Manchester United for the first time since 2011 when both sides meet in a pre-season friendly in Perth on Wednesday.

Both sides last met during an League Cup clash eight seasons ago, with the Red Devils running out 3-0 winners.

Since Leeds’ relegation from the Premier League in 2004, the two teams have only played against one another twice, but the manager of the Old Trafford outfit Ole Gunnar Solskjaer is hoping the meetings between them can be more regular going forward, admitting he would love the Elland Road outfit to return to the Premier League soon.

“The more you play against each other, the more the rivalry will flare up,” said the Norwegian during the pre-game press conference ahead of tomorrow’s game.

“You want to have games against the biggest clubs and if we have Leeds back up in the Premier League again I’m sure you can see the size of the game.

“It’s a great occasion for the players and the supporters and there were some fantastic games.”

His comments will surely go down well with Leeds fans who will hope Argentine boss Marcelo Bielsa can help them to promotion next season.

Leeds finished third last term, six points off Sheffield United, and they lost the semifinals of the play-offs to Derby County.

Bielsa handed the Whites a massive boost after opting to remain at Elland Road following the disappointment of last season, and finishing in the automatic promotion spots will be his aim heading into 2019-2020.