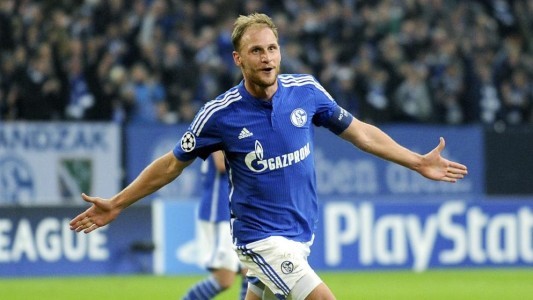 Manchester United’s needs for a centre back is well documented. The Red Devils are in dire need of a central defender who can command the back four. According to reports in British Media outlet Goal, United had sent scouts regularly to the Veltins-Arena to watch Schalke captain Benedikt Howedes. German daily Bild have also mentioned the story citing Goal as the original source.

It is believed that Howedes’ versatility appeals to the Red Devils manager Louis Van Gaal. Howedes played as a left back for Germany during their World Cup triumph in Brazil but primarily is deployed as a centre back for Schalke.

The 26 year old has a contract with the Bundesliga side till in 2017 and is valued at around €18m. Van Gaal would tempted to make a move for the German and has been linked with the player ever since he was in charge of Bayern Munich. Moreover, Howedes’ price tag will also suit United who have a hefty transfer kitty for the upcoming January transfer window.

Howedes had earlier claimed that in the future he might leave Germany to pursue his career elsewhere, “I said it before that it could be an option to play for club abroad one day. To know about a new culture and environment.”