Manchester United currently have some interesting young talents out on loan. The question is though, who will actually go on to make it at Old Trafford? 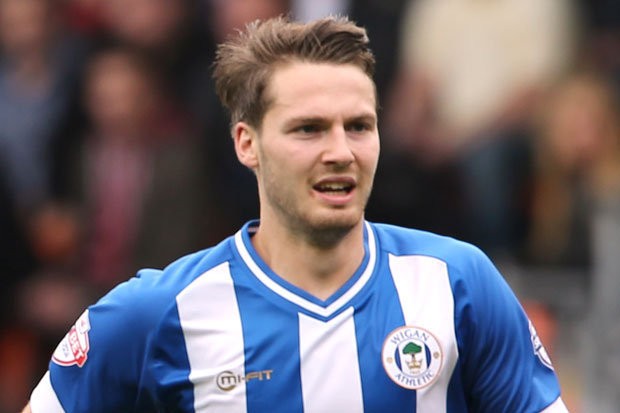 After scoring on his home debut for Manchester United against Wigan, the 20 year old was loaned out to the club for a season long loan. Nick Powell has more than proved his worth in both the Championship and the Europa league this season.

In 41 appearances the Englishman has scored 12 goals, 3 of those on European stages. The loan deal has been very beneficial and a wise move indeed. Wigan being in the Europa league has allowed the 6ft forward to gain experience in playing against opposition from different countries, testing himself in hostile atmospheres.

He also played at Wembley stadium in the FA Cup semi final against Arsenal, again experiencing what it is like to play on one of the biggest stages in football. Playing in front of thousands of people will certainly have prepared him for Old Trafford. It remains to be seen if he will feature for United next season but he will certainly be loaned to a Premier League side if he doesn’t.

The midfielder was one of United’s brightest sparks in pre season and certainly looks to be a talent for the future.

The midfielder was first loaned to Birmingham where he smashed in 4 goals on his debut. He scored a further two goals for the side before returning to Old Trafford. The academy star was then loaned to Brighton where it took him nine games to get on the score sheet. In his last six games for the club Lingard has managed six goals and helped them to a play off position. The play offs will certainly provide vital experience for the 21 year old where he will play the most important and meaningful games of his career.

He will be up against team mate Nick Powell at Wigan and will be hoping to help Brighton achieve Premier League football next season. Similar to Powell, it remains to be seen if he will get consistent first team action next season at United. If he fires Birghton to promotion and has another good pre season he will defintely have a chance. If not he will, like Powell, certainly be loaned to a Premier League side next season. 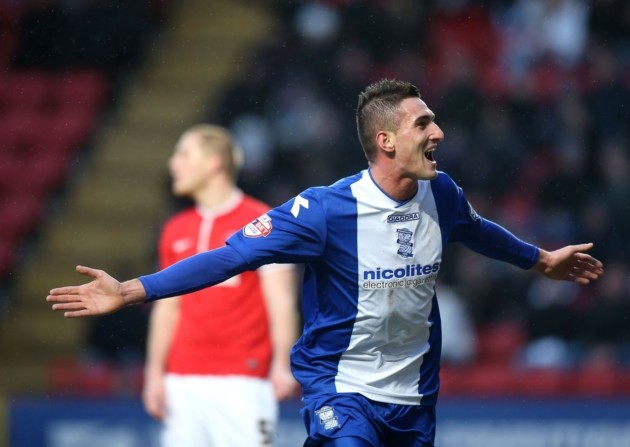 It seems an age ago now when Macheda scored that stunning winner at Old Trafford against Aston Villa. The moment was perhaps too big and came too soon for the player as he failed to push on afterwards.

The striker was unfortunate in a few loan deals, one in Italy where he hardly played and then QPR, where the manager that took him in was sacked. However, this season Macheda has been quite a big success in the Championship for both Doncaster and Birmingham. In 33 appearances he has a very decent goal return of 13, proving to be absolutely pivotal in securing safety for Birmingham.

At one point, Sir Alex Ferguson claimed that the Italian was the most natural finisher in training out of the whole squad. Perhaps his goals will cause people to remember his name and it could result in another last throw of the dice, either at Old Trafford or to a Premier League side on loan.

Chances of making it: Slim

Taken off the hands of Crystal Palace for a big fee of 15 million, United fans were extremely excited about the young winger, even though they knew he was still a raw player.

Strangely though, David Moyes just didn’t seem to rate the player and only handed him two chances in the Premier League before loaning the player to Cardiff. Certain reports emerged that the Scott didn’t feel he was progressing in training, there were also more rumours of a more personal matter.

Desperate for football, Cardiff came calling and it was an opportunity to show United they were wrong to let him go. However, he didn’t make much of a case, failing to score in 13 appeances, even though towards the end of the campaign most of them were from the bench. Next season will be make or break for Zaha at United. It could be a fresh start under a new manager, or if the rumours are true he could be sold back to Palace. 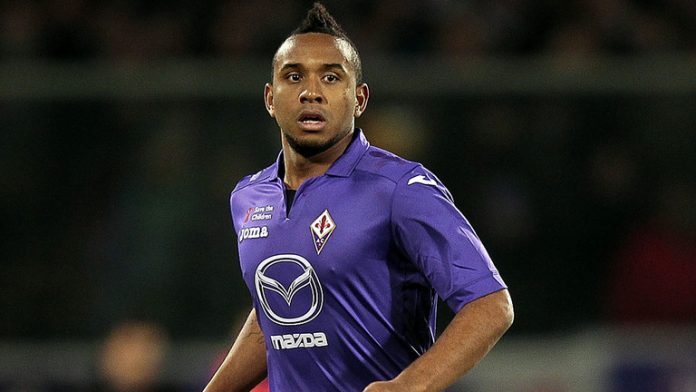 The Brazilian, even with his inconsistency, was still a crowd favorite at Old Trafford simply because of his fantastic, bubbly personality.

He arrived from Portugal with so much promise but unfortunately never lived up to his potential.  This was mostly because of injuries and not grasping the chances with both hands that he was given. There were always question marks over his fitness as the player hardly ever completed the full 9o minutes.

The midfielder was loaned to Fiorentina in January with an option for the Serie A side to make it a permanent deal at the end of the season. It hasn’t gone very well though. Anderson has only made 3 starts for the side and been a substitute in his other 4 appearances. It looks highly unlikely that the Italian side will want him their next season. If Van Gaal becomes manager and wants energetic football, with possession the key theme, then maybe he will give the Brazilian one last chance at the start of the season.

Chances of making it: Very slim

Unfortunately for the above, none of them are likely to make it, perhaps with the exception of Petrucci and Will Keane. However, with the recent emergence of Wilson, following his two goal debut against Hull, there is less room for the striker who is said to be keen on a move away to get first team football.