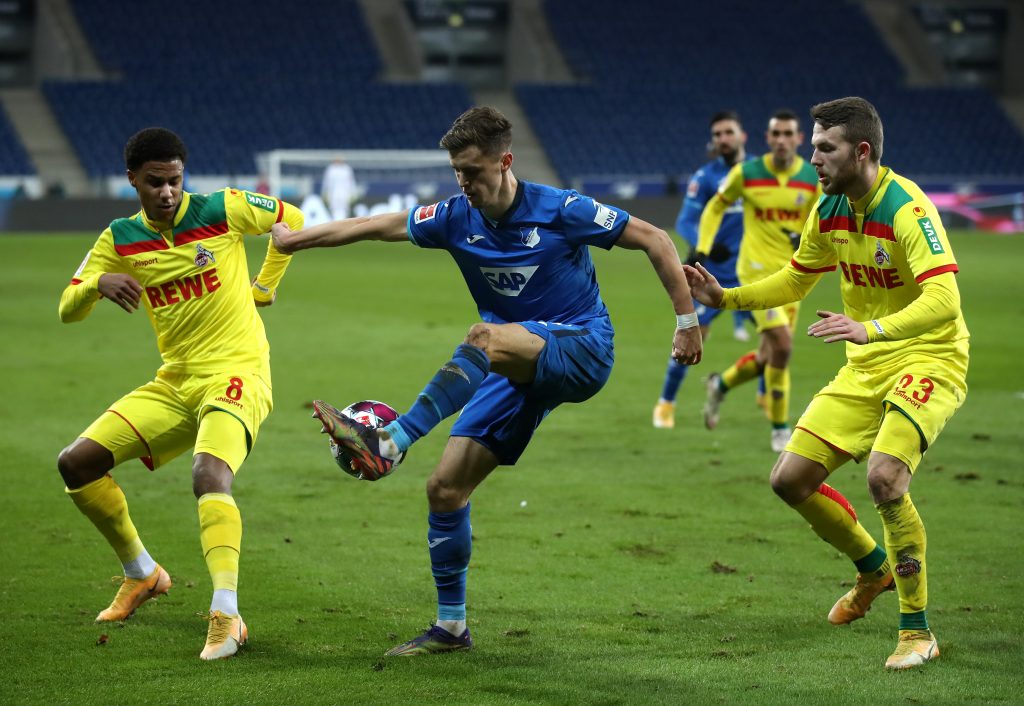 Manchester United Have been linked with a move for the Bundesliga midfielder Christoph Baumgartner.

Apparently, the Red Devils are keeping tabs on the 21-year-old Austrian midfielder who has made quite an impression in the German League this season.

As per the Sun, United could move for him in the summer. The report claims that the player has a contract until 2023 and he has a price tag of £16 million.

A summer bid for Baumgartner seems ‘most likely’ as per Sun.

Baumgartner can operate as a central midfielder as well as an attacking midfielder and he could prove to be a quality long term addition to United’s squad.

French international Paul Pogba has been linked with a move away from Old Trafford at the end of this season and Baumgartner could be a quality alternative.

The Austrian will add goals and assists to Ole Gunnar Solskjaer’s side and his versatility will be an added bonus for the Premier League giants. The player has been likened to the former Premier League star Michael Ballack because of his playing style.

The 21-year-old is good in the air and likes to drive forward with the ball. His ability to link up with the attackers through one-touch passing and flair will help the Red Devils break down deep defences.

The midfielder has five goals and seven assists to his name in all competitions for Hoffenheim this season and the German club will look to demand a premium if United come calling for him in the summer.